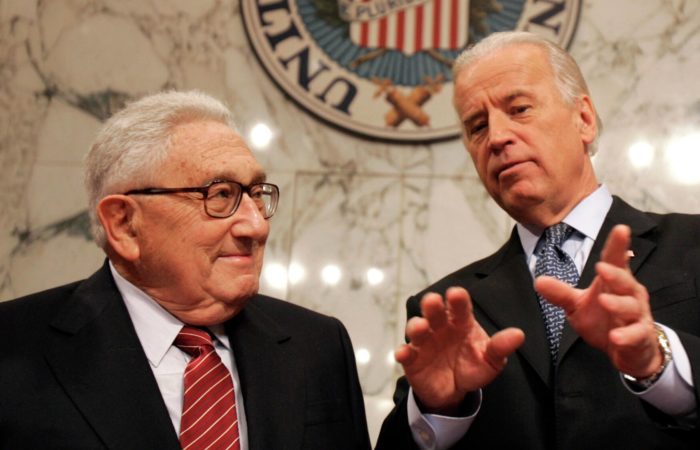 The US authorities in certain situations have the right to change authoritarian regimes in other countries that they do not like. This opinion was expressed by the former head of the US State Department, Henry Kissinger.

“I think that given the development of technology and the enormous destructive power of the weapons that currently exist, this can be imposed on us by the hostility of other countries,” Kissinger said.

However, he warned that the White House should avoid exacerbating such situations.
The former head of the US State Department expressed concern over the emergence of new types of weapons. According to him, their use can lead the world to a catastrophe. The diplomat added that currently Western countries are trying to avoid discussing their actions in case of using such weapons. However, in his opinion, Europe and America have no right to remain on the sidelines in this situation.