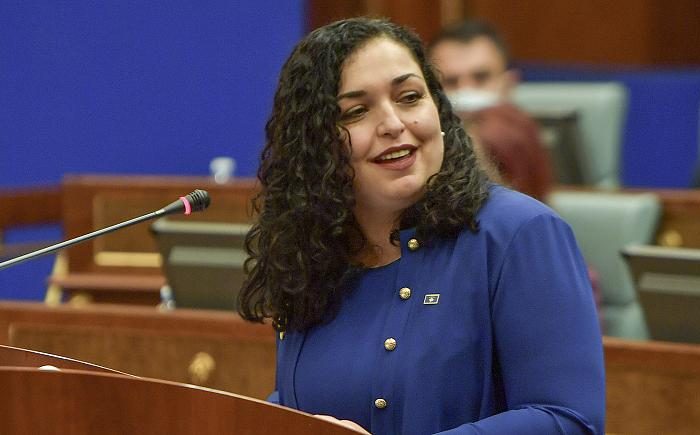 Vjosa Osmani, the former speaker of the Kosovar parliament, has sworn in as president.

Ms Osmani had been acting president since November 2020, when former Kosovo Liberation Army (KLA) leader Thaci resigned. The former official was indicted for war crimes by an International Criminal Court in the Hague.

In independent Kosovo’s 13-year-long history, Osmani becomes the second female leader. Following declaring independence from Serbia in 2008, the territory got a new leader.

A total of 71 lawmakers in the 120-seat parliament voted in favour of Vjosa Osmani. During the historical vote, two opposition parties boycotting the vote along with the Serb minority party.

Osmani’s election means that Kurti’s leftist-nationalist movement got control of the top three political positions in small Kosovo such as president, prime minister, and speaker.