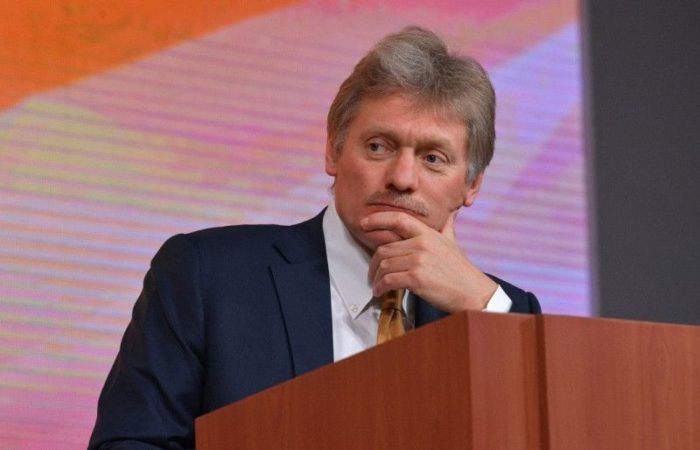 In the Kremlin, Dmitry Peskov said that the UK authorities allowed transferring money to Gazprombank for Russian gas supplies, guided by pragmatic considerations.

“The whole situation, which was started by the EU countries, and the UK, and the USA, and a number of other countries that have adopted all these sets of restrictions, they, among other things, complicate their lives significantly,” the Kremlin spokesman said.

Peskov mentioned that Russia continues to consider all Western sanctions illegal. He also denied that the issuance of a license means a margin for Europe, as the European authorities began to believe. Peskov also indicated that all terms are prescribed in the presidential decree.Not so long ago, the UK, which imposed sanctions against Gazprobank, issued a general license that allows until May 31 to make payments for Russian gas to the bank and its subsidiaries.

Since April 1, a new system for accepting payments for gas from European countries has been introduced. Gazprom should be opening new foreign currency and ruble accounts in order to go for the dollar and the euro. The buyer transfers the required amount to the first account in the currency specified in the contract, the bank sells it on the Moscow Exchange and credits rubles to the second account.Vladimir Putin said that Moscow would perceive the refusal to pay in rubles as a failure to fulfill contractual obligations.

Russian reserves were frozen in the amount of $ 300 billion, after sanctions imposed by the West in connection with a military special operation in Ukraine. This was followed by more and more statements from the West about the refusal of Russia’s energy resources. But such statements and decisions only aggravated the position of the European states and the United States. After all, this led to an increase in prices for fuel and products in general.