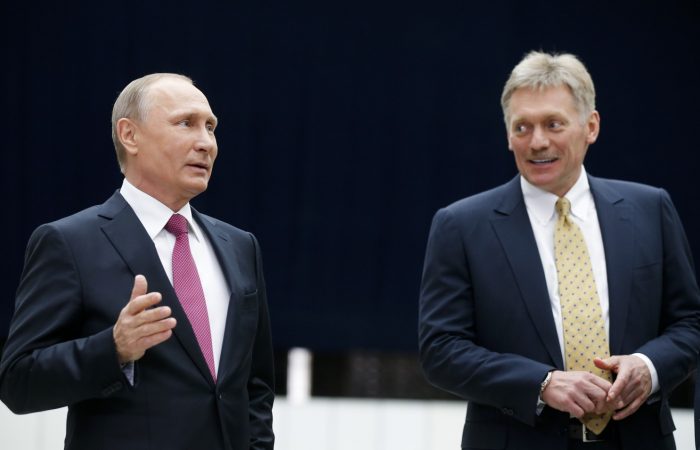 Kremlin welcomed Joe Biden’s plans on extension of the critical nuclear deal for five years. If the US President will not change his decision, the Strategic Arms Reduction Treaty (START) will remain still in force between the two superpowers, FT says.

The START expires on Feb. 5 and is the only nuclear disarmament agreement between Russain and the United States. Treaty’s extension is crucial for the two nations and for the globe, in fact.

Commenting on the possible move of the Oval Office, the Russian Presidential spokesman Dmitry Peskov said that Kremlin would welcome the political will to prolong this document. However, he added, «everything depends on the details of the proposal, which I am not yet ready to comment on».

Mr Peskov explained that Russia does not yet know what the White House wants to discuss specifically. Despite all obstacles, Moscow hopes that the START will be prolonged without conditions.

«So far, certain conditions for its prolongation had been presented, part of which did not suit us in any way. Therefore, we will first look at the proposed U.S. and then comment on it,» Peskov explained.