Kuki Gallmann, conservationist, ambushed and shot at her ranch in Kenya

Kuki Gallmann, the activist and an author of the best-selling novel “I Dreamed of Africa,” was shot at her own ranch in Kenya. The 73-year-old woman was shot in the stomach, informs the Laikipia Farmers’ Association.

Kuki Gallmann was the most prominent activist who loved Africa with all her heart and did her best to the wealthy and security of Kenya. She moved to Kenya in 1972 where she lived long and full of tragedies life. Her husband killed in a car accident, and of her 17-year-old son died from the bite of a snake.

The tragedy of Gallmann had a great resonance, and Kenyan President Uhuru Kenyatta decried the shooting, warning politicians in the area not to inflame tension through “reckless rhetoric”.

“Politicians encouraging invasions of privately-owned property or attacks on individuals can expect strong deterrent action in terms of the law,”

added the Kenyan leader in a statement on Sunday.

Kuki Gallmann: Africa in her heart

Kuki came to Africa in 1972, she left a comfortable life in her native Italy in the name of her love for the land and desire to protect it. Her famous novel “I Dreamed of Africa” detailed describes Gallmann’s experiment in Kenya, later this bestseller was turned into a movie starring Kim Basinger. 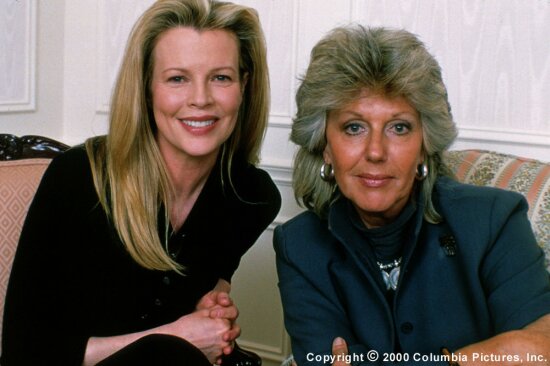 On Sunday, the 73-year-old woman was driving to her property in Laikipia, she was intended to assess the damage inflicted by arsonists at one of her tourism lodges. But Kuki’s car was ambushed by gunmen, after that they just shot an old lady in a stomach. Such level of an atrocity just shocked the whole world.

The Kenyan police have initiated an investigation, though it is not yet known exactly who is responsible for the shooting. One of the police’s version, the gunmen were the armed cattle-herders who have been invading Kuki’s land and other nearby ranches in search of grazing land.

After surgery in Nairobi hospital, Kuki Gallmann was in stable condition, family members told the press.