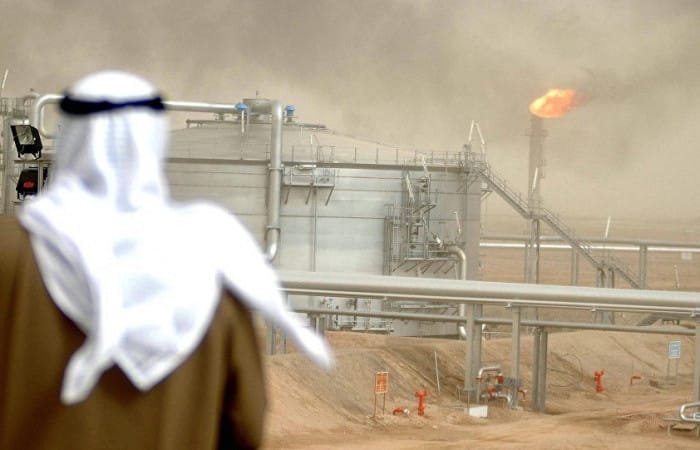 Kuwait Petroleum Corp confirmed on Tuesday that global oil supply could be hit by big reductions in crude exports from Venezuela in 2019. The crisis in the socio-economic life of Latin America country and the US sanctions will definitely have a great impact on OPEC and the global oil market.

The head of state-run Kuwait Petroleum Corp expressed concern that the sanctions aim to block the US refiners from paying into Venezuelan state-owned oil firm PDVSA accounts controlled by Nicolas Maduro, a legitimate Venezuela’s president. So far, numerous tankers are waiting in limbo off Venezuela with payments unclear while neither the U.S. Treasury Department nor White House didn’t comment on.

The United States buys 500,000 barrels of Venezuelan crude per day but the White House has imposed sweeping sanctions on PDVSA, aimed at severely curbing the OPEC member’s crude exports to the United States and at pressuring socialist President Nicolas Maduro to step down.

The Trump administration’s move to impose sanctions last week was meant to undercut support for Maduro by targeting the Latin American nation’s oil exports to the United States, the source of most of its foreign revenue. Traders said some of the cargoes were used as floating storage by buyers who took advantage of PDVSA’s open market sales ahead of sanctions. Others were held by trading firms struggling to find refiners willing to take the oil due to payment difficulties related to sanctions.

The US sanctions impact OPEC

U.S. customers of Venezuela’s state-run PDVSA are required by sanctions to deposit payments into escrow accounts that have not yet been set up. The funds will be controlled by Venezuelan congress head Juan Guaido, whom the United States, the European Union and much of Latin America recognize as the country’s leader.

There were over a dozen tankers this week anchored in Gulf of Mexico or outside of Venezuelan waters, according to the Refinitiv Eikon data, as shippers await payment and delivery directions from buyers.