Kyrgyzstan has simplified obtaining a residence permit for investors. 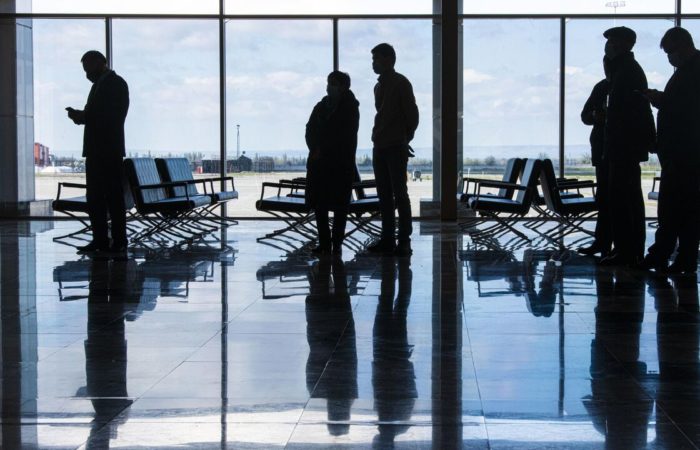 Kyrgyzstan has simplified the process of obtaining a residence permit for foreign citizens who have invested in the economy of the republic, the press service of the country’s government reported.

⠀
According to him, the term for consideration of materials on temporary residence permits for foreign citizens who contributed more than 10 million soms ($120,000) to the economy of Kyrgyzstan is being reduced.

“… A residence permit for a foreign citizen (with the exception of citizens of countries bordering the Kyrgyz Republic), who has invested more than 10 million soms in the economy of the Kyrgyz Republic, will be issued without mandatory residence for at least six months before submitting an application,” the Cabinet noted.