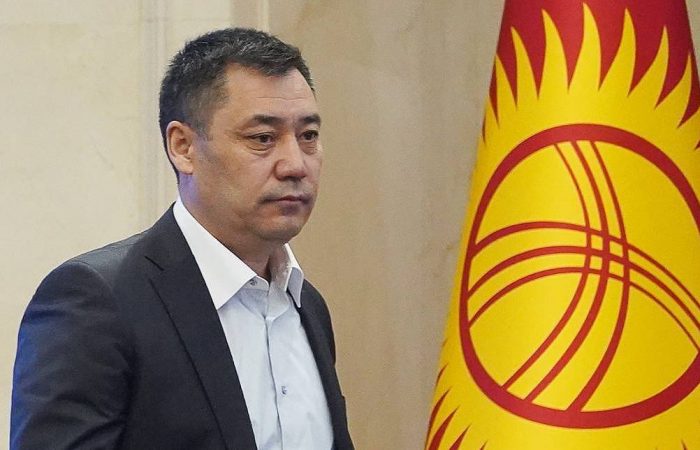 The CIS representatives of eight states have confirmed that the April 11 referendum on amendments to the Constitution of Kyrgyzstan complies with the international obligations of the republic.

“Based on the results of the monitoring, CIS Interparliamentary Assembly observers concluded that the referendum on bill on the Constitution of Kyrgyzstan can be characterized as compliant with national law and international obligations of the republic,” Farit Mukhametshin said Monday.

The Kyrgyzstan referendum on amendments to the Constitution and local elections procedures took place on April 11, with a turnout of slightly over 37%, 79% of them voted in favour of the amendments, Reuters reports.