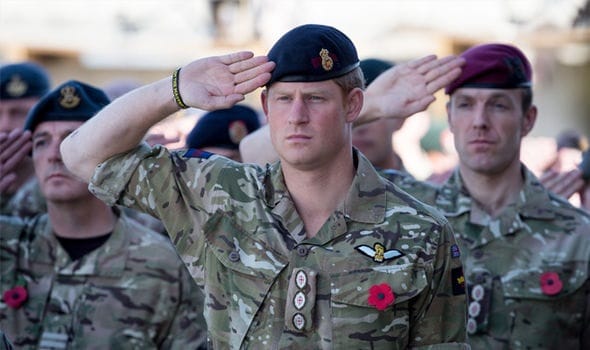 Ms Dent Coad, speaking of the Royal Family at the Labour Party conference in Liverpool, tagged them as “millionaires demanding that we pay for their pleasure while people go hungry”. Taking into account the upcoming wedding ceremony of Princess Eugenie and Jack Brooksbank, the Labour MP said:

“There can be no better recommendation for socialism. Let’s be heard and let’s put republicanism right in the middle of the debate about socialism.”

Only security services of such an event will cost to taxpayer £2million, so, it is time to “get off your knees and speak out”, Ms Dent Coad believes.

The outburst comes just one year after Labour MP expressed her personal opinion regarding Prince Harry’s army record. She mocked a young royal, saying he can’t actually fly a helicopter.

“He tried to pass the helicopter exam about four times and he couldn’t get through it as all so he always goes for the co-pilot. So he just sits there going ‘vroom vroom’,”

she said in 2017 and was immediately criticised by her fellow Labour MP John Woodcock.

“Like everyone who put themselves in harm’s way to keep us safe, His Royal Highness deserves nothing but praise and respect for his service in the armed forces,”

Despite all her spicy comments regarding The Firm, Emma Dent Coad was elected MP for Kensington in 2017, and her constituency includes Kensington Palace, home of the Duke and Duchess of Cambridge.