Latvia called the “defeat of Russia” one of the foreign policy priorities. 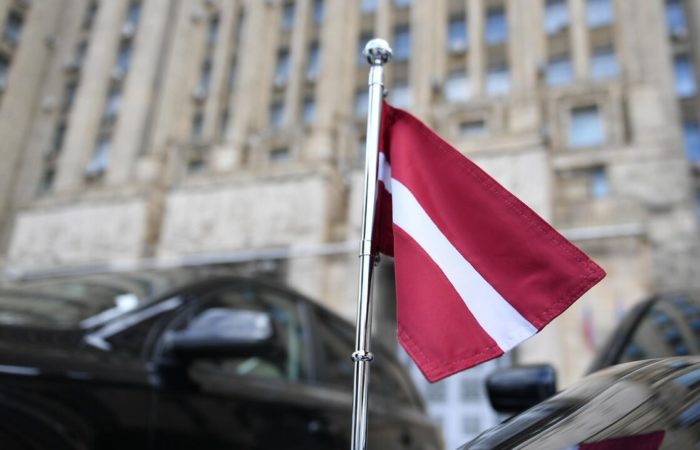 The Ministry of Foreign Affairs of Latvia has identified the “defeat of Russia” as one of the foreign policy priorities.

It is clarified that this provision is contained in the report on the work done by the Ministry of Foreign Affairs of the Republic, presented by the head of the department, Edgar Rinkevich.

“The defeat of Russia is in the interests of Latvia,” the document says.

⠀
Latvia takes an extremely Russophobic position in foreign policy. For example, at the end of November, Seimas deputy Alexander Kirshteins announced that no Russian nation supposedly existed, and that the Russian language “came into being as a dialect when the Mongol-Tatars tried to speak Ukrainian.” The representative of the Russian Foreign Ministry, Maria Zakharova, noted that the authorities of the Baltic countries are trying to settle historical scores with Moscow.

Earlier in August 2022, the republic’s parliament declared Russia a “state that supports terrorism.” After this decision and the call to stop issuing visas to Russians, Moscow recommended that the Latvian parliamentarians stop provocations and deal with the problems of their country.