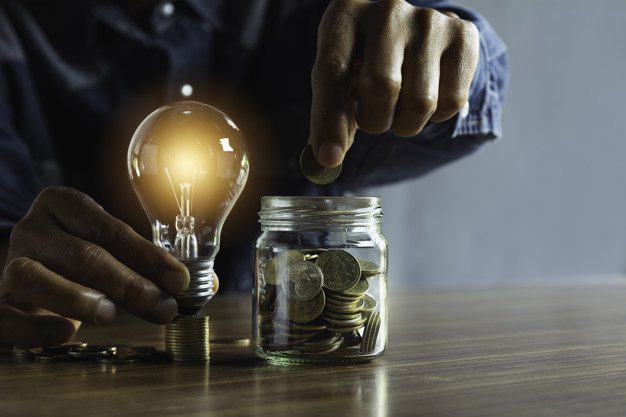 The Baltic countries have increased their electricity supplies from Russia compared to January. The number is more than double.Despite the fact that Latvia, Lithuania and Estonia decided to impose restrictions on the import of Russian electricity, the volume of purchases increased to almost 600 thousand megawatt-hours.

“To get away from dependence on Russian electricity, Estonia is going to build a small modular reactor. Latvia has not yet joined the project, but is exploring the possibilities,” local media reported. Janis Vitenbergs, Minister of Economy, said that the Estonian company Fermi Energia’s project is “still very far away”.

The company Latvenergo itself has confirmed that they are not abandoning the idea of ​​building a small reactor, but are still studying the impact of nuclear energy on the overall energy market. Not so long ago, the Prime Minister of Latvia, Krisjanis Karins, said that the disconnection of the country from a single power grid with Russia and Belarus is hindered by physical restrictions. The Baltic power grids Elering, AST and Litgrid have already reduced the capacity for electricity imports from Russia to 300 megawatts.