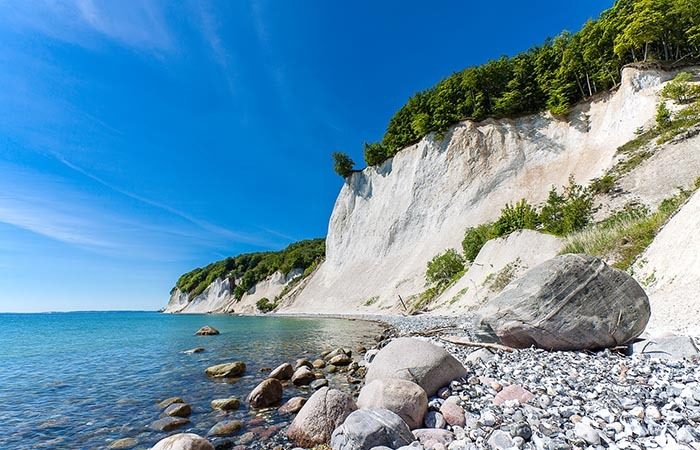 The Baltic Sea is becoming a NATO territory, said Latvian Foreign Minister Edgars Rinkevics. So he commented on the plans of Sweden and Finland to join the alliance.

A similar opinion is shared by his Lithuanian colleague Gabrielius Landsbergis, who said that the entry of the two new countries into the military bloc “would give credibility” from a political and security point of view.

⠀
Estonian Foreign Minister Eva-Maria Liimets, in turn, noted that Finland’s accession to NATO will strengthen the alliance and strengthen security in northern Europe and the Baltic Sea region.
The ministers concluded that both the Baltic countries and NATO would benefit from two strong armies and a Finnish fleet of US aircraft.
The day before, the President and Prime Minister of Finland said in a joint statement that the country should immediately apply for membership in the North Atlantic Alliance. According to media reports, Helsinki and Stockholm plan to do so on May 16th.

⠀
Finland and Sweden have started talking about the possibility of abandoning their long-term neutrality and joining NATO against the backdrop of the Russian military operation to denazify and demilitarize Ukraine. The Secretary General of the organization, Jens Stoltenberg, supported this idea and promised to provide both countries with a quick entry.