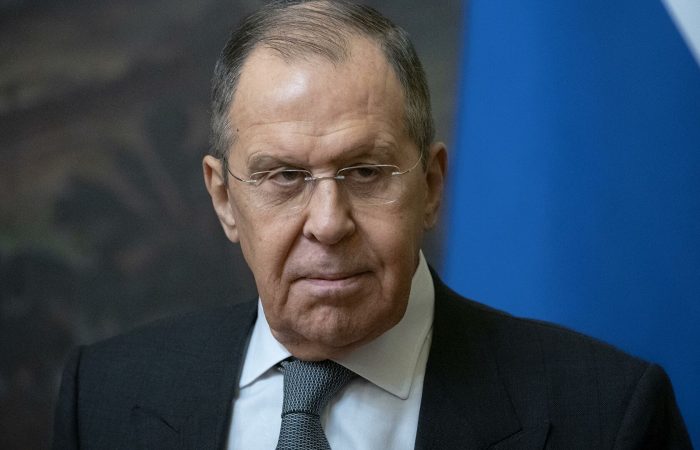 Vladimir Zelensky and his reckless decisions often cause concern in the West, the Russian top diplomat says.

Russia’s Foreign Minister Sergey Lavrov has commented on Monday the behaviour of the Ukrainian President. During the interview with the Solovyov Live YouTube channel, Sergey Lavrov said: “Zelensky often does things that are simply reckless. And [the West] <…> is afraid that some folly may spark a conflict that no one needs, by and large”.

The Russian foreign minister added tha the West is afraid that some folly may spark a conflict that no one needs, by and large.

According to Lavrov, President Zelensky began his election campaign he had “progressive principles, called for freeing people from oligarchs, observing the rights of Russians and other national minorities, and most importantly, promised to bring peace to Donbass.”

Lavrov recalled that the incumbent Ukrainian president reportedly called Donbass residents “beings” and said that all those who feel themselves Russian “should head off to Russia.” The West, however, stayed silent about these pronouncements, Lavrov added.

“Of course, he is a ‘big democrat’ in general. Analysts, who monitor life in Ukraine, note that he is at war with oligarchs as well, by means of an unprecedented law that makes it possible to do away with right-wing opponents via political decisions, and concurrently, he is seeking to get rid of left-wing opponents, like Medvedchuk,” Sergey Lavrov added.