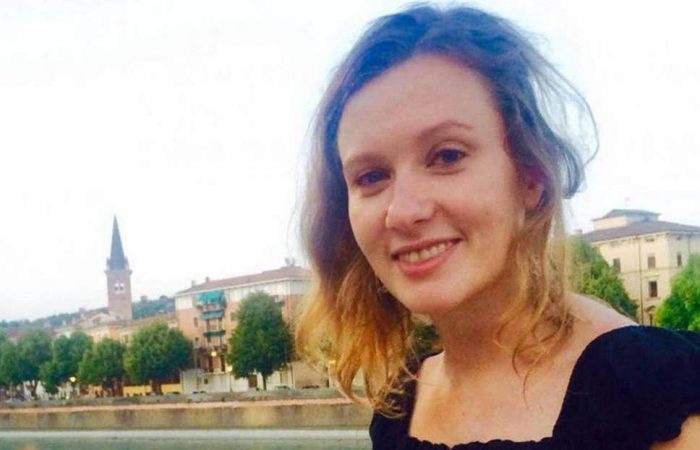 Family of the 30-year-old British embassy worker Rebecca Dykes who was murdered two years ago in Beirut welcomes the court verdict announced today. Tarek Houshieh, a Lebanese national, who had already confessed to the UK citizen murder was sentenced to death.

According to the confession, Houshieh, an Uber driver, kidnapped a British diplomat in Beirut. The young lady left friends at a bar in the Gemmayzeh district and caught Uber taxi. Later, her body was found by the side of the highway just outside of the city.

According to the Beirut court’s verdict, Houshieh will be handed down the death sentence on Friday. Traditionally, the Lebanese judges routinely call for death sentences in cases of murder.

However, the Middle Eastern country has an unofficial moratorium and has not carried out an execution since 2004, according to the monitoring group Human Rights Watch. Thus, it is likely that Houshieh’s sentence will be commuted to life in prison.

Rebecca Dykes had been working with the Department of International Development and as a policy manager at the British embassy in Beirut.

«Becky had a love of travelling, and was passionate about helping people,» her family said in a statement following her death.

Dykes’ family said she always wanted to make the world a better place – her humanitarian work in Beirut was a testament to that.