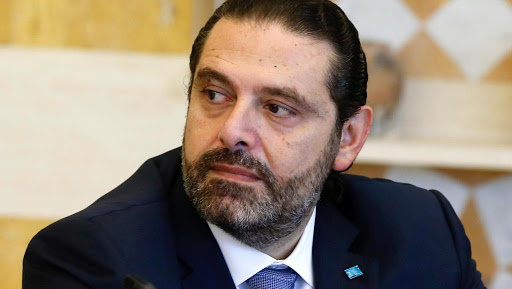 The political crisis in Lebanon is deepening after the prime minister failed to line up a non-partisan cabinet in the crisis-torn country.

In his letter of resignation, PM Hariri cited ‘key differences’ with a President: “I withdrew from forming the government,” he wrote.

“And may god save this country,” Hariri added.

An unexpected PM’s move made the political deadlock in Lebanon even deeper. The critics say that since Hariri’s reappointment last October, despite diplomatic pressure from France, Saudi Arabia, and the United States. Additionally, the European Union has threatened to implement sanctions on Lebanese officials.

Hariri proposed on Wednesday a 24-minister government, which according to local media gave Aoun eight ministers, including the defence and foreign ministries.

Since late 2019, Lebanon has struggled with an economic crisis that has pushed more than half its population into poverty and devalued its local currency by about 90 percent.

The international community has urged Lebanese officials to settle political differences and put together a government that would enact economic reforms to unlock billions of dollars in aid and make the economy viable again.