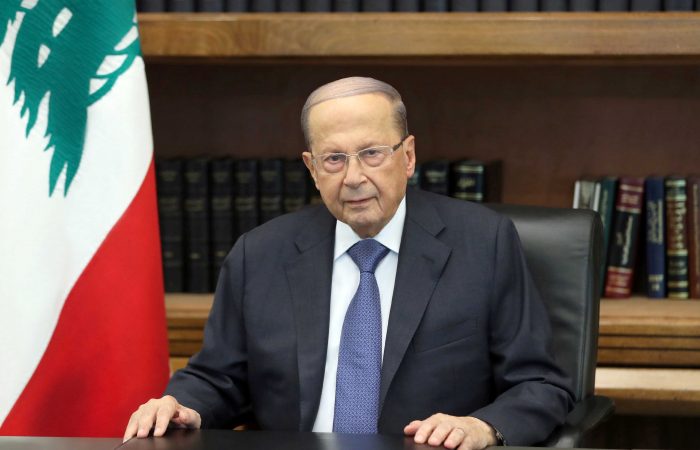 Lebanon has formed a new government,  President Michel Aoun announced on Friday, MENA has learned. Notably for Lebanon, the new Cabinet only includes one woman.

The shaping of a government aims to end 13 months of social and political crisis, deteriorated by the COVID-19 pandemic. The country has been without an official government since August of last year, after the previous one resigned in the wake of the Beirut port explosion.

In the absence of a government, Lebanon has spiralled into an economic crisis, while the local currency has depreciated over 90 percent. Over a year, products undergo hyperinflation, pushing even the most basic of goods out of reach for Lebanese.

Lebanon’s caretaker government has largely let the crisis unfold with little interference, save the establishment of a direct cash aid program yesterday which will give 500,000 families about $93 a month. Concurrently, the government has lifted the subsidies on most goods, including fuel, bread and medicine.

As the UN reports said, 82 percent of Lebanese lived in “multidimensional poverty,” a metric which takes into account individuals who lack access to either education, healthcare, public utilities, housing, assets and property, and income.

Amid the pandemic, the situation is getting worse every week, and the new government will engage the IMF in talks to get Lebanon much needed financial assistance. International donors have pledged international aid to Lebanon, but only after it forms a new government, and passes political and economic reforms.

Lebanon has a general election scheduled for early May, 2022.