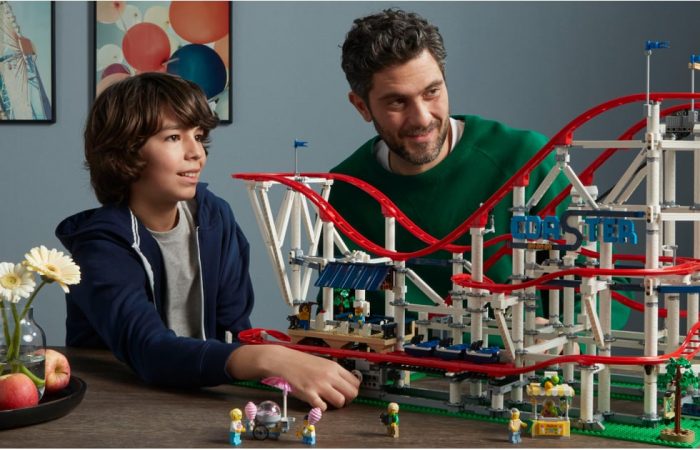 The Danish toy giant Lego reports on record profit in 2020. While the whole world is facing lockdown, the parents have to spend their time indoors with kids playing games and buying online, Local Denmark has learned.

Lego, the unlisted family business, registered a 19 percent rise in net profit to 9.9 billion kroner, its biggest profit ever. While the global economy faced the worst-ever crisis, Lego’s sales jumped by 13 percent, to 43.7 billion kroner.

Sales rose across the board as well as the opening of 134 stores, including 91 in China where the Danish toy giant intends to expand further.

Lego, the maker of colourful plastic bricks, said it had increased its global market share even though it was forced to temporarily close its plants in China and Mexico due to the COVID-19.

Despite the rise in online sales, Lego, based in Billund in western Denmark, plans to open 120 new stores in 2021, including 80 in China.

Lego will definitely survive despite the pandemic

While Lego’s iconic bricks are virtually unbreakable and reusable for generations, plastic is increasingly shunned due to the lasting harm its chemical components do to the planet. Lego has therefore vowed that its bricks will be absolutely sustainable by 2030.

The family company is going to become carbon neutral by 2022, and is gradually phasing out Lego’s plastic bags separating pieces and replacing them with recycled paper.