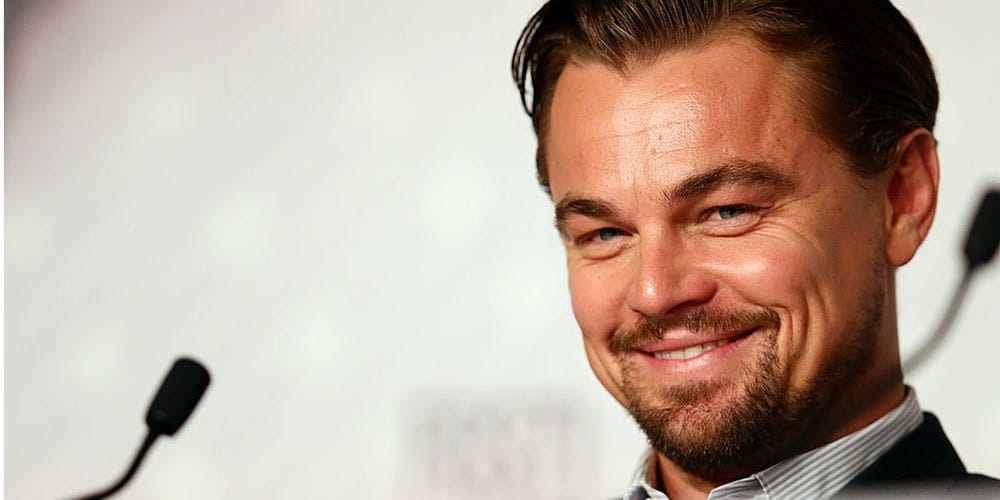 Leonardo DiCaprio is going to play famous inventor and artist Leonardo da Vinci, one of the most famous geniuses in human history.

Leonardo DiCaprio is excited with his next role, the Hollywood A-lister will play the role of Renaissance genius Leonardo da Vinci. The upcoming book about Italian inventor has been written by Walter Isaacson, this book will be the base for the upcoming Paramount-bought biopic with DiCaprio on the board.

It should be noted that DiCaprio’s mother named him Leonardo because she felt him kicking in utero when she was looking at one of da Vinci’s art-pieces at the Uffizi Gallery in Florence. The versatile actor DiCaprio definitely is able to make this role one of the brightest in his career. An upcoming biopic about his namesake promises to be something interesting indeed – Leonardo plays Leonardo.

For DiCaprio, it is also interesting to note that da Vinci remains popular because of his personality. He is generally acknowledged to be a kind and generous man with a great deal of personal charm and just unbearable temper.

It is no wonder that da Vinci is so popular nowadays, seeing as how he was not just immensely likeable but also possessed plenty of facets to his character that make for fascinating exploration even now.

DiCaprio as an actor is very interested in the upcoming movie, he is looking forward the filming start. Frankly speaking, to play a genius is a rather hard task but extremely interesting one. It’s a challenge, and Leonardo DiCaprio is ready to take it!