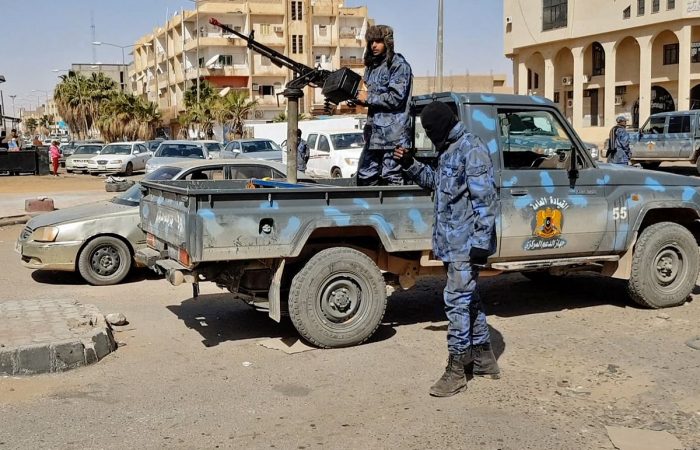 Libya is ready to protect its mutual interests with Turkey, Mohamed al-Menfi, head of Libya’s Presidential Council said on Saturday.

Commenting on receiving the letter of credentials from Kenan Yilmaz, the recently appointed Turkish envoy to Libya, the North African government delegation will head to Turkey on Sunday. The scheduled two-day official visit aimed at discussing the bilateral deals and developing cooperation in various fields, including fighting against the COVID-19.

Both governments have built strategic relationships in different fields especially in infrastructure, economic and military aspects. meantime, Ankara welcomed the recent political developments in Libya as the nation has elected its interim president and prime minister to govern the country until Libyan elections in December.