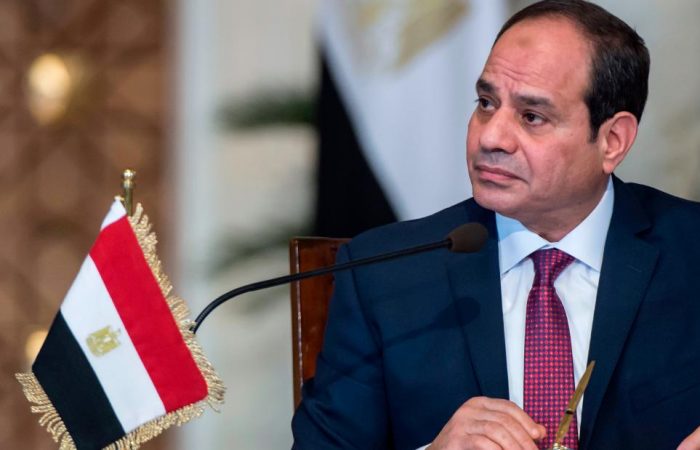 Libya’s government thanked Egypt for sending medical aid to the war-torn country. On Wednesday, an Egyptian plane carrying medical aid arrived at Benina International Airport to help in the fight against the COVID-19 pandemic.

Libyan Armed Forces Spokesman Colonel Tamer al-Rifai said the aid was sent upon the directives of President Abdel Fattah el-Sisi to provide large quantities of medicines and medical equipment from the Egyptian Ministry of Health and Population to the friendly country.

This falls within the framework of Egypt’s support and solidarity with Libyans under all circumstances, Asharq Al-Awsat has reported.

Under the current circumstances when Libya is facing the deepest-ever crisis, medical aid is vital, in fact. The arrival of the second shipment was coordinated between Commander in Chief of the Libyan Army and Egyptian President  Abdel Fattah el-Sisi.

Despite the deterioration of the situation, Libya’s Coast Guard and the Port Security Agency reported on migrants who continue to arrive in the country. On Wednesday, 108 illegal African migrants were rescued in the sea. The refugee tried to cross the Mediterranean Sea to reach European shores. They were later sent to a naval base in Tripoli before the Anti-Illegal Immigration Agency received them.