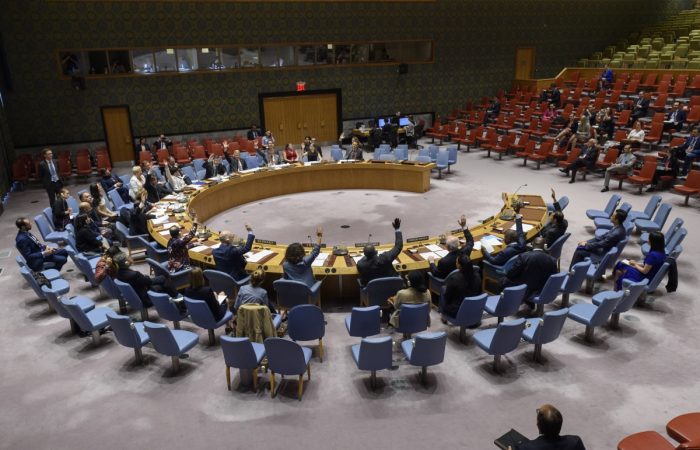 The field hospital in Swani district in the outskirts of tripoli became the target for Haftar’s air forces, the UN-recognised Government of National Accord (GNA) wrote on Facebook. In its statement, GNA emphasized that the attack just continued a series of the crimes committed by Haftar forces «against medics, ambulances and hospitals.»

On Wednesday, the field hospital was working, and three military medics were giving treatment to the wounded officers at the time of the attack. Moments later, all three medical workers were dead due to an airstrike.

The fighting for power between General Khalifa Haftar and the legitimate government took lives of at least 1,000 Libyans. Over three months of the internal armed conflict in Tripoli, more than 5,000 its residents have been wounded, WHO report said.

Condemning the killing and destruction, the UN special envoy for Libya, Ghassan Salamé, said: «This attack clearly could constitute a war crime, as it killed by surprise innocent people whose dire conditions forced them to be in that shelter».

The UN official added that absurdity of this ongoing armed conflict today has led this odious bloody carnage to its most tragic consequences. The UN Security Council is going to put pressure on warlord Haftar’s backers, notably the United Arab Emirates and Egypt, to withdraw their support, or at least demand an end to the nightly air raids.

Despite the international outcry, the draft statement sent to UNSC members for approval, which condemned Tripoli attack and called for a ceasefire in Lybia, was blocked by the United States on Wednesday.