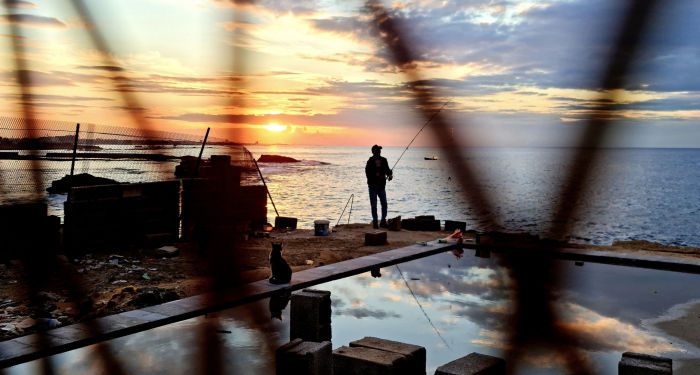 The detention of the cargo ship Mabrouka is over, said the spokesman for the General Command of the Libyan National Army (LNA). The fishing vessel entered a restricted area, said the LNA authorities, according to MEMO.

On Tuesday, the Turkish Foreign Ministry condemned the detention of the cargo ship Mabrouka, demanding its immediate release.

Major General Ahmed Al-Mesmari, a LNA spokesman, announced the release of a Turkish ship on Thursday. The fishing vessel was seized for its presence off the coast of the Ras Al-Hilal area in Al-Jabal Al-Akhdar.

The LNA spokesman wrote on his Facebook page that the Mabrouka ship was released after inspecting it and investigating its crew.

The official added that release of the Turkish vessel came after it had paid a fine for sailing in the Libyan territorial waters without first obtaining permission from the Libyan authorities.