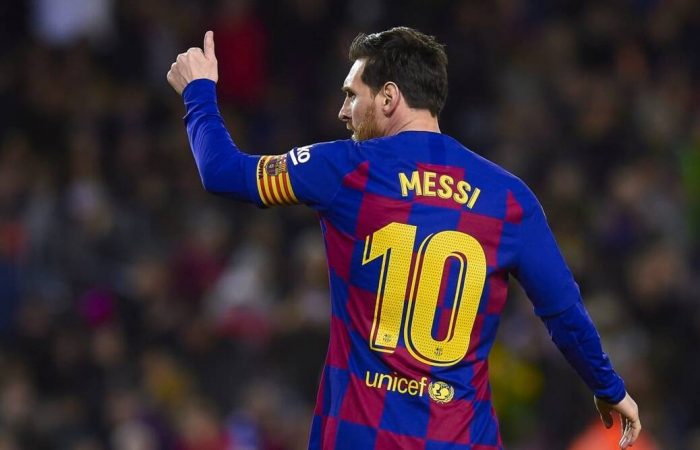 The Argentinian athlete Lionel Messi’s current contract with Barcelona become the record-high ever. It reportedly worth up to €555m over four seasons, El Mundo has learned.

Messi’s €555mln contract thought to be the biggest pay deal ever for an athlete on the planet. The 33-year-old Argentinian – considered by many to be the best footballer ever – would have to pay about half of that amount in taxes in Spain.

According to the Spanish newspaper, Lionel had already secured more than €510m of the total contract, which El Mundo tagged the most expensive contract ever paid to an athlete.

The leak comes as Barcelona wrestles with a huge debt largely caused by the coronavirus pandemic. However, it is still unclear where Messi might move to, but his salary means very few clubs could afford him, especially with the drop in revenue caused by the pandemic.