Liz Truss wants to “bypass” the head of the Ministry of Internal Affairs in the migration issue, media reported. 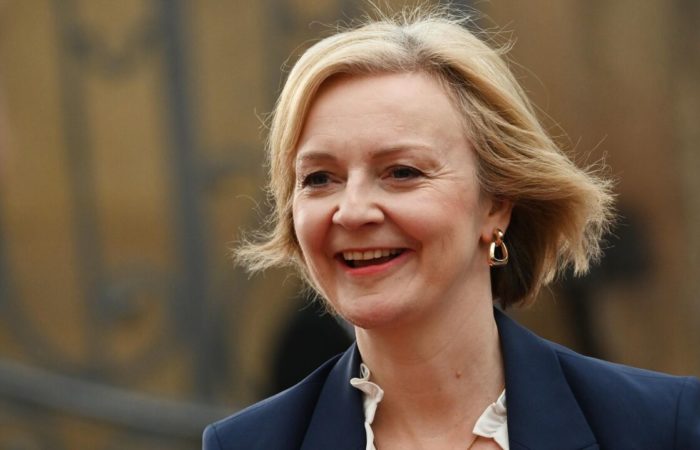 Earlier it was reported that the UK government may reform the visa system in order to attract more migrant workers to solve the problem of acute labor shortages.

Truss wants to ease immigration restrictions in order to boost the country’s economic growth and keep his job, but faces Braverman’s “open defiance”.

⠀
Business lobbyists who want to increase the number of foreign workers to fill the labor shortage have been advised to “ignore” the interior ministry and promote their interests elsewhere, two sources said. Sources said that businessmen were advised to put pressure on Minister for Enterprise, Energy and Industrial Strategy Jacob Rees-Mogg or ex-Finance Minister Nadhim Zahavi, who is now Chancellor of the Duchy of Lancaster.

“We were told not to go to the Home Office, but to state our case to Reese-Mogg. This is unheard of. It looks like Downing Street is already trying to bypass the Home Secretary, who was appointed only a month ago,” said one of the senior business representatives.