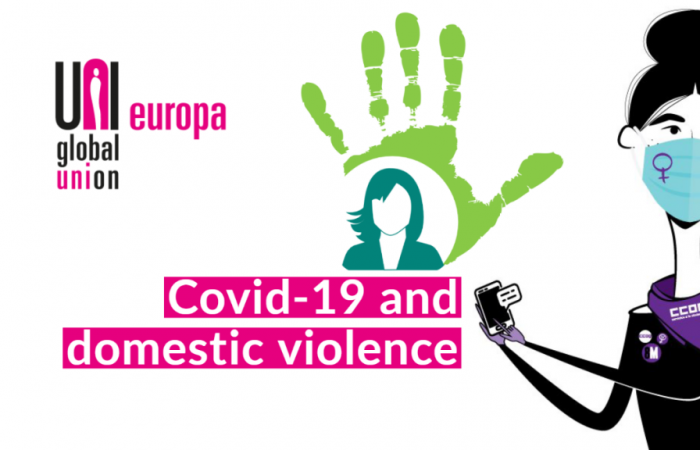 The lockdown has increased the rate of both divorces and domestic violence. The inevitable indoor coexistence with the family members has made the life of many women unbearable. The upcoming International Day for Elimination of Violence against Women, Nov 25, remains the only holiday for those victims of domestic violence.

The long and almost nonstop lockdown became a nightmare for thousands of women across the globe. Domestic violence has increased significantly during the lockdowns. In South Africa and Nigeria, rape cases have surged. More women have gone missing in Peru and the rates of women killed in Mexico and Brazil have spiked, said the UN report released in September.

Unfortunately, nothing has changed from last year, in fact, violence still exists. There is a spike of 25 per cent in Argentina, 30 per cent in Cyprus and France, 33 per cent in Singapore. In other words, the house is the most dangerous place for women.

The situation is deteriorating month by month. For the first six months of 2020, 648 women were murdered in Brazil. A little increase from the same period in 2019.

Although there might not be a programme to mark the International Day for the Elimination of Violence Against Women due to the pandemic, marches for women rights have taken place in Costa Rica, Guatemala, Liberia, Namibia and Romania.

In July, the UN estimated that six months of restrictions could result in 31 million additional cases of sexual violence in the world and seven million unwanted pregnancies.