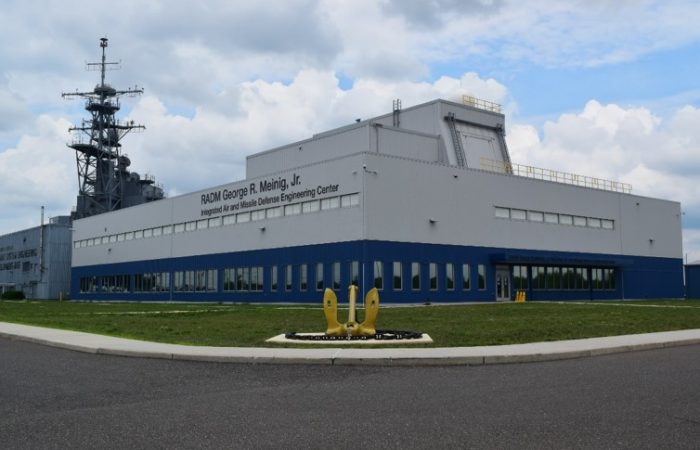 Aegis Ashore in Poland uses a defensive system almost identical to that used on U.S. Navy Aegis-capable guided-missile destroyers and cruisers at sea, Defence Blog reports. After a modification, the complex will expand a defensive capability to meet the latest requirements by NATO.

The work will be performed in Moorestown, New Jersey, and Redzikowo, Poland, with an expected completion date of June 30, 2023.

The complex at Redzikowo will consist of a fire-control radar “deckhouse” with an associated Aegis command, control and communications suite. Separately, it will house several launch modules containing Standard Missile-3 (SM-3) interceptors.

Once construction is completed, the Aegis Ashore site in Poland will expand a defensive capability that protects NATO European territories, populations and forces against ballistic missiles launched from outside the Euro-Atlantic region.