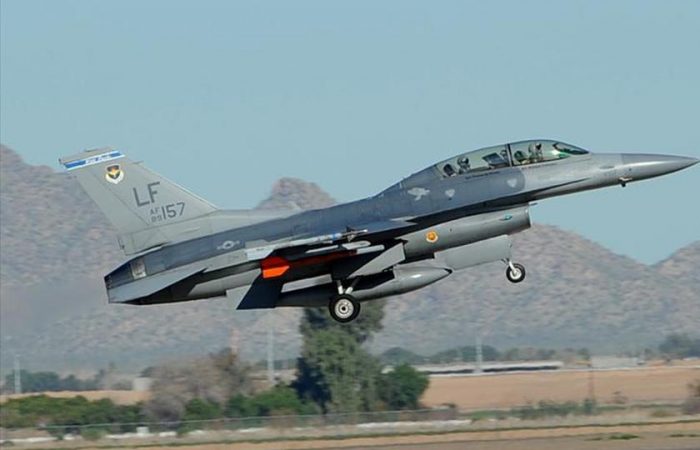 Taiwan will be a place where all activities under contract will be performed. An expected completion date of May 31, 2022, the U.S. Department of Defense reported.

Among other aims of the Taiwan project, is also the procurement of additional beyond-visual-range (BVR) air-to-air missiles form the U.S., as well as domestically-produced weapons systems such as the soon to be operationalized Sky Sword II medium-range air-to-air missile or Sky Sword.

The year 2019 was extremely successful for the corporation thanks to the cooperation with Pentagon. Lockheed Martin has reported the financial results of the third quarter of 2019: