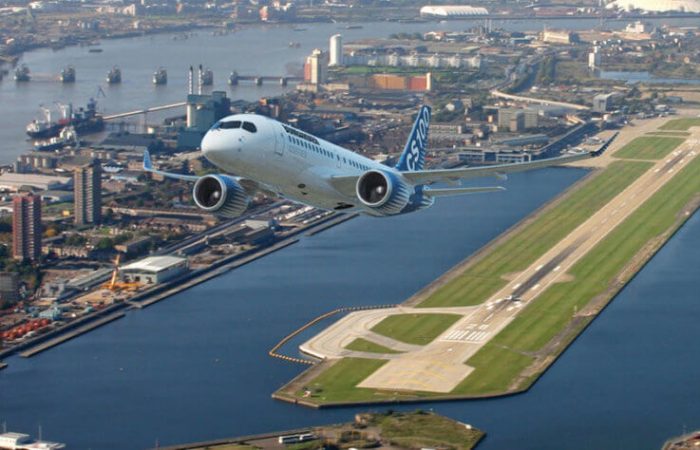 London City Airport Ltd. announced a pause in its expansion plans. Due to coronacrisis, the building of the next stage of a 480 million pound expansion delayed.

Amid a slower-than-expected recovery of the UK aviation industry from the COVID crisis, the London City Airport preferred to postpone plans to extend its passenger terminal. In addition, the new east pier will not be constructed by the end of this year as it was planned earlier. The airport last year served 5.1 million passengers.

As Bloomberg reported, the construction of eight new aircraft stands and a full-length parallel taxiway by the end of 2020 will still be completed. With business travel largely curtailed, the airport expects 2020 passenger volumes to be far lower than the 5.1 million who flew last year.

This summer, London City is favoured by business travellers for its short boarding times and proximity to both the City and Canary Wharf financial centres and reopened on June 21 after being closed to traffic since March.

The airport is owned by a consortium led by Alberta Investment Management Corporation, the Ontario Teachers’ Pension Plan Board and OMERS Private Markets, which acquired the hub in 2016. Foundations have already been laid for the project which would have created new shops and a departure lounge.

However, airlines and airports have seen customer demand plunge due to lockdowns, travel restrictions, quarantine concerns and worries about COVID. London City Airport said in the statement that the recovery to previous levels will take longer than initially expected.

“While over the summer there has been a return to flying, the recovery of the UK aviation market has been slower than expected with demand well below normal levels, including at London City,” the statement reads.

Around £330 million of improvements will be complete by the end of the year, including eight new aircraft stands and a new parallel taxiway that will allow more arrivals and departures. But the rest of the scheme, including the terminal, will be paused.

He said: “The airport and our shareholders remain very confident about the long-term prospects of London City and the vital role we can play in reconnecting London and the British economy as we recover from the shock of Covid-19,” Airport CEO said.