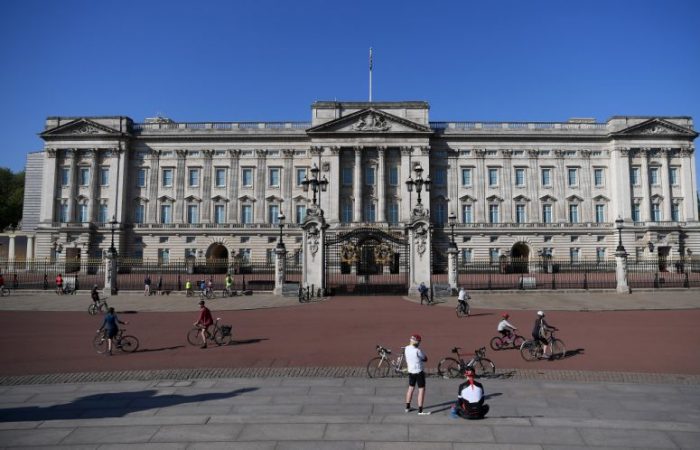 London authorities have intensified their ‘green’ efforts on making the city more comfortable for pedestrians and bikers. Mayor has approved a new plan, according to which some parts of the city centre will be transformed into car-free zones.

London wants to become an eco-friendly city, which offers enough space for pedestrians and bikes. Following the long pause caused by the coronacrisis, people return to work, and the city’s Mayor Sadiq Khan and Transport for London have announced their new plan on Friday.

‘We have no choice but to rapidly repurpose London’s streets for people,’ says London mayor.

Surprisingly, traffic in London fell 60 percent after the U.K. government-imposed travel restrictions due to the novel virus outbreak. Now, as restrictions are eased, returning to crowded commutes and dense traffic is inevitable. To entice commuters to walk or cycle, and only use public transport as a last resort, the city Friday announced plans to convert a number of streets for walking and cycling only, while others will be limited to cyclists, pedestrians and buses.

Even at full capacity, London’s public transport network can only accommodate up to 15 percent of usual traveller numbers if it’s to also meet 2-meter social distancing requirements, meaning the network faces the biggest ever challenge in city’s history.

After coronacrisis is over, the commuters shouldn’t turn to cars instead because London roads would immediately become unusable blocked and toxic air pollution would soar.

In London, the car-free zone will be one of the largest in the world. Meanwhile, Berlin authorities also roll out the plan on how to make the city more comfortable for residents who used to use bikes.

To discourage car use, the mayor Khan is reintroducing a congestion charge and low emission zone — suspended since March — from Monday. The congestion charge will be increased to £15 per day (from £11.50 now) and extended to run seven days a week from late June.

“If we want to make transport in London safe, and keep London globally competitive, then we have no choice but to rapidly repurpose London’s streets for people,” Khan said.