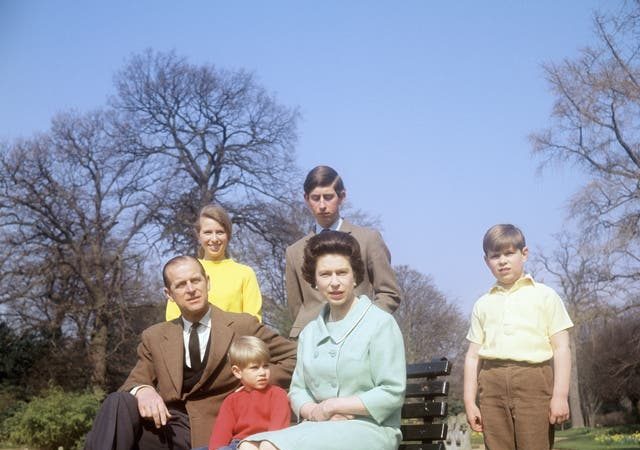 Prince Philip has dedicated his life to royal service to the United Kingdom and was the Queen’s beloved companion for more than 70 years.

Philip was the longest-serving consort in British history. While the Queen took centre stage, Philip was always, during his decades of duty, one step behind, ready to lend a hand. The royal couple spent together 73 years, during that longest-ever period of reigning, Duke has carried out more than 22,000 solo engagements and gave more than 5,400 speeches.

Philip was not only the husband of one of the most famous women in the world, he relinquished the naval career he loved to steadfastly support his wife in her royal role. Undoubtedly, the Duke had a profound effect on the development of the British monarchy and was a moderniser of The Firm. Thanks to his enthusiasm and stamina, we have an opportunity to watch many events from royal life like weddings or visiting Buckingham Palace.

Over the decades, Philip was taking part in thousands of other engagements with the Queen and committing himself to innumerable obligations behind the scenes. In private, he was head of the family. To the public, he was the irascible figure who spoke his mind despite the consequences and was famed for his outrageous gaffes.

Britain will miss that outstanding royal person, gun salutes planned across UK in tribute to Prince Philip. Saluting batteries will fire 41 rounds at one round every minute from 12:00 BST in cities including London, Edinburgh, Cardiff and Belfast, the Ministry of Defence said.