Lula da Silva is the new president of Brazil 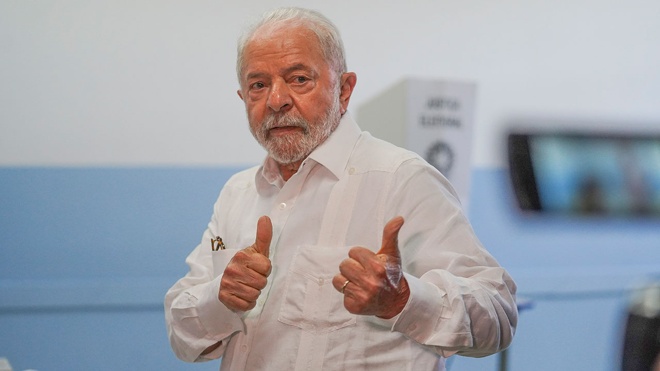 The CEC of Brazil announced victory in the second round of the presidential elections in Brazil. The former head of state, the candidate of the Socialist Workers’ Party, Luis Inacio Lula da Silva, won.

In the official application, where the results of the vote count are published, the inscription appeared: “the result (of the elections) is mathematically determined.” According to the Supreme Electoral Court, Silva won 50.9% of the vote, while his rival, the incumbent head of state, Jair Bolsonaro, received 49.1%.

Presidents of the United States and France Joe Biden and Emmanuel Macron have already congratulated da Silva on his victory, as well as the leaders of many Latin American states, including Argentina, Venezuela, Cuba, Mexico and Bolivia.