Luxembourg has allocated 15 percent of the defense budget to help Ukraine. 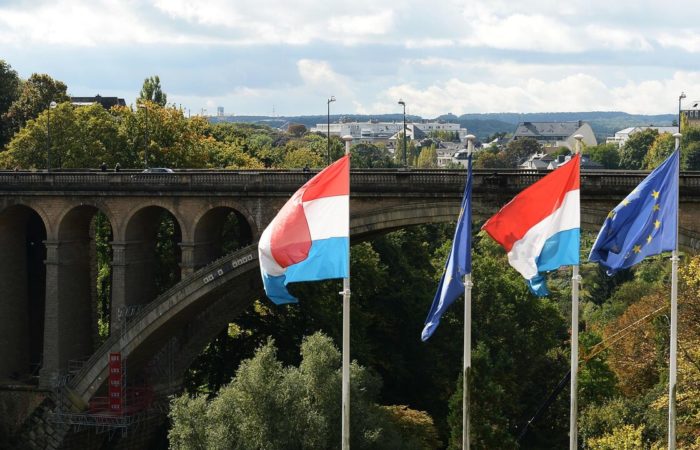 Speaker of the Verkhovna Rada Ruslan Stefanchuk said that as of October, the Ukrainian army received military assistance from Luxembourg in the amount of 15% of the country’s defense budget.

Stefanchuk on Monday had a conversation with the chairman of the Chamber of Deputies of Luxembourg, Fernand Etgen.

“I am grateful to Luxembourg for supporting Ukraine, in particular, military. As of October, 15% of Luxembourg’s defense budget was directed specifically to help our state. We highly appreciate such support,” – he wrote in his Telegram channel.

He noted that Kyiv and other cities of the country are being attacked by combat drones, so he turned to the Luxembourg authorities for the provision of large volumes of arms supplies.

⠀
At their regular meeting in Luxembourg on Monday, the EU foreign ministers plan to approve a new tranche of financial assistance for the Ukrainian army, as well as launch a training mission to train the Ukrainian military. Military training may start in mid-November, the project budget has already been agreed. At present, the issue of which countries will participate in the project and who will send their instructors to work in the mission is underway. In just two years, it is planned to train 15,000 Ukrainian soldiers.