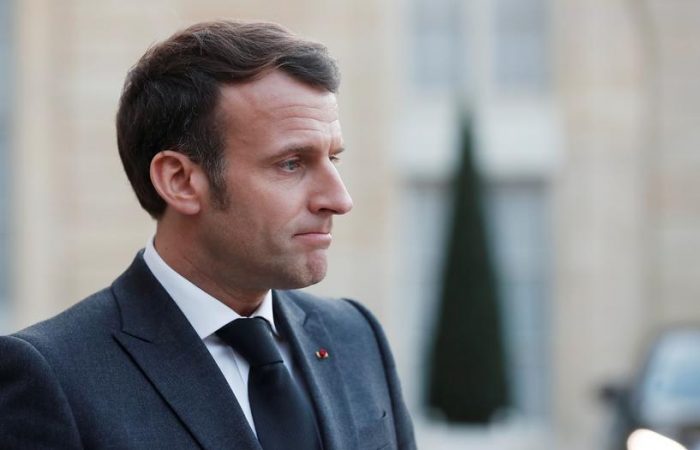 France announced the decision to reopen its diplomatic mission in Libya. President Emmanuel Macron announced on Tuesday that the official event will take place in Tripoli next Monday.

Over the years, France’s support to war-torn Libya wasn’t merely verbal. With reopening the embassy, it will be full support, said Macron. “A debt to Libya and the Libyans, which is a decade of disorder,” he added.

Despite the French diplomatic mission office in Libya closed seven years ago, it remained active. However, with the democratic changes in Libya where the alternative government in eastern Libya handed over power to the new national unity government led by Abdul Hamid Dbeibeh on Tuesday, reopening of the French embassy becomes a reality.

“From Monday, our embassy in Tripoli will be reopened and our ambassador will be able to return to your country,” said Macron to the Libyan leader Mohamed Al-Menfi.

Ten years ago, oil-rich Libya has been plunged into chaos led to a multi-power struggle. A unified transitional authority in Libya emerged from a United Nations (UN)-sponsored peace process launched in November in Tunis, which was voted on in Geneva and approved by Libya’s parliament on 10 March.