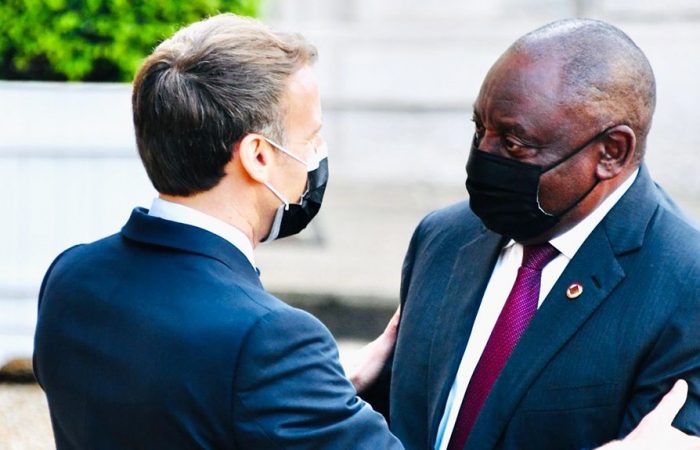 French President is hosting leaders of African nations for a summit that aimed at providing the continent with critical financing washed away by the impact of the COVID-19 pandemic.

Some two dozen African heads of state and financial institutions arrived in Paris where they were welcomed by Emmanuel Macron and his wife Brigitte. At the summit’s agenda is gathering and providing assistance for Africa.

The summit is due to wind up with a press conference by Macron and DR Congo President Felix Tshisekedi, whose country holds the rotating African Union presidency.

Africa has so far been less badly hit by the pandemic than other global regions – with a total of 130,000 dead across the continent.

“We are collectively in the process of abandoning Africa by using solutions that date from the 1960s,” Macron said last month, warning that failure would lead to reduced economic opportunity, sudden migration flows and even the expansion of “terrorism”.

The West African Development Bank (BOAD) said that Africa needed much longer loan maturities that went beyond seven years and interest rates that were 3 percent rather than 6 percent. The issue is therefore not so much a moratorium as obtaining low rates. Because it is better to issue new, cheaper and longer debt than to obtain a suspension.

In his efforts to help the African region, President Macron notably announced that France would cancel almost $5bn in debt owed by Khartoum in order to help a transition he described as an “inspiration”.