Macron insists NATO should shift its focus away from Russia 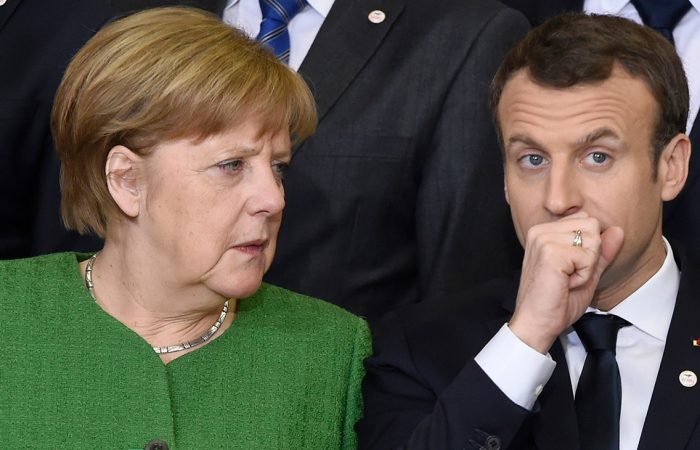 Emmanuel Macron offered NATO leaders to change the focus and to review the alliance’s strategy. As French President noted, it is time to focus on the threat from terrorism rather than Russia, Bloomberg News reports on Thursday.

President Macron will one of the NATO leaders who planned to gather in London next week for celebrating the 70th anniversary of an Alliance. Emmanuel Macron asked the NATO countries, whether is their enemy today Russia, saying that re-focusing is a must at the moment.

“Is our enemy today Russia? Or China? Is it the goal of NATO to designate them as enemies? I don’t believe so,” Macron said at a joint news conference in Paris alongside NATO Secretary-General Jens Stoltenberg. “Our common enemy today in NATO is terrorism, which has hit each of our countries.”

Under the complex current situation, France announced its decision to shake up the 70-year-old military bloc. Being created in the middle of the XX century, the modern Alliance shouldn’ provide collective security against the Soviet Union any longer.

However, the power of Russia is still a serious challenge for the military alliance. Macron alarmed his European allies this month by declaring he wants improved relations with Vladimir Putin despite the aggression in Ukraine that has seen Russia excluded from global forums like the Group of Seven.

Emmanuel Macron said that NATO is a collective defence alliance, and its goals and principles should be clarified as the real situation demands.

“Against who and what is it organizing? Who is our common enemy? What are our common issues? — these are questions that deserve clarification,” French President asked.