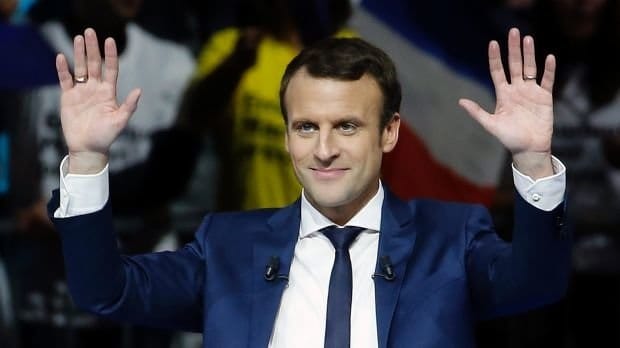 Emmanuel and Brigitte Macron are active supporters of the driving to boost French around the planet. The French President hailed French as a “language of freedom” as he set out plans to pour funds into increasing French teaching and doubling the number of students in French schools abroad.

President Macron wanted to boost French amid the widespread use of English in the EU, the French leader has plans boosting the French language worldwide. The budget of this interesting and perspective task counts in millions of euros, ambitious Macron intends to overtake English in Africa, increase the use of French online. Moreover, Mr Macron wants to teach French to more EU officials to loosen the grip of the English language on Brussels.

In his recent speech at the Academie Francaise, the award-winning French-Moroccan writer Leïla Slimani, Mr Macron noted that the current language situation in EU seemed to be paradoxical because English has probably never been as present in Brussels at the time when we are talking about Brexit

“This domination is not inevitable. It’s up to us to set some rules, to be present, and make French the language with which one has access to a number of opportunities,”

Why French lost its popularity in EU institutions after 2004?

Technically, French is the sixth most spoken language in the world – after Mandarin Chinese, English, Hindi, Spanish and Arabic. It is one of six UN languages. No need to underestimate the scale of Francophonie: there are now more French speakers outside France than inside it. According to the statistical data, there will be more than 700 million French-speakers by 2050, 80% of them in Africa.

The French language was long dominant at EU headquarters in Brussels but English has become ubiquitous in European institutions, especially since eastern European members joined the bloc in 2004.

In recent months, Macron’s grand project to expand French sparked criticism among leading French-language writers and intellectuals from Africa. Macron said this was “a new moment in history” to push French to new heights worldwide.