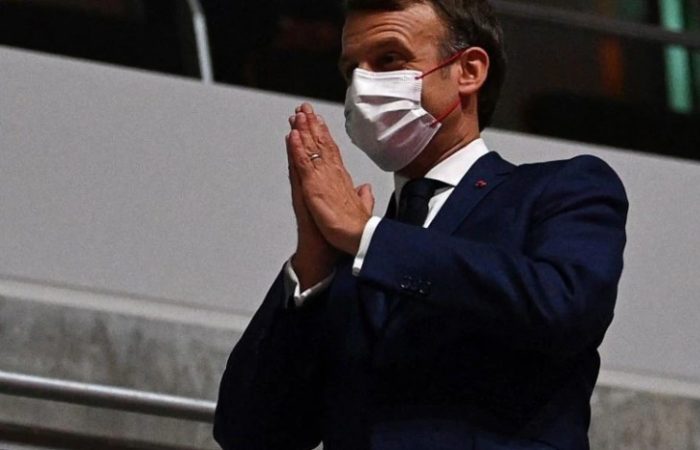 France will not join in a diplomatic boycott of the 2022 Beijing Winter Olympic Games, the French President Emmanuel Macron said on Friday.

Emmanuel Macron has commented on the wave of boycotting moves made by several nations, including the United States. The French leader called the boycott “symbolic and insignificant”.

According to President Macron, there is no point to politicize these topics, especially if it’s to take steps that are insignificant and symbolic.

The French leader added as well that he wanted action to be taken that held a useful effect.

“To be clear: You either have a complete boycott, and don’t send athletes, or you try to change things with useful actions,” Macron stressed.

At the same time, Macron reiterated that his country would stand alongside the International Olympic Committee to protect athletes, which is believed to be a nod towards the disappearance and treatment of the Chinese tennis star Peng Shuai.

The French Education Minister Jean-Michel Blanquer also said that France would not be joining other countries in a diplomatic boycott of the next Winter Olympics to be held in China.

“Sports is a world in itself, which must be protected from political interference,” Blanquer said.

The United States, the United Kingdom, Australia, and Lithuania have all said they will be instating a diplomatic boycott of Beijing’s 2022 games.

Meantime, France is scheduled to host the 2024 Summer Olympic Games in Paris.