Macron revealed how the US is splitting the West with new laws. 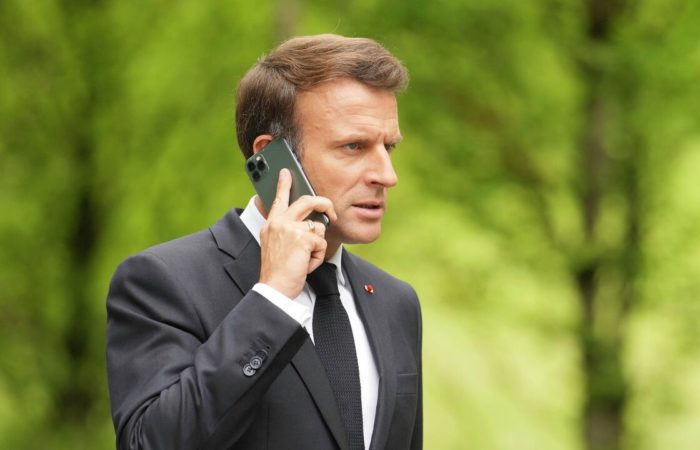 The United States is splitting the West with its aggressive policy towards its own European allies, French President Emmanuel Macron said during a visit to Washington.

On the very first day of his trip to the US, the French leader lashed out at the American climate law, which will hit European production and markets hard.

The French president stressed that many jobs will be under threat due to the unattractiveness of European companies for investment.

“The political choices of the past few months, in particular the plan to fight inflation, are choices that will split the West. We need to coordinate and synchronize our political programs. <…> This law may solve your problems, but it will exacerbate mine,” Macron said.

⠀
The Biden Climate Act offers about $400 billion in incentives to finance the transition to green energy, including subsidies for U.S.-made electric vehicles and tax credits for industries like renewables and batteries. European politicians consider this move a violation of the conditions for competition.

Emmanuel Macron has already spoken out about the law to reduce inflation in the United States during a speech to industry representatives. According to the French leader, the United States produces gas, which is sold at a higher price than European countries, and also offers huge financial assistance to a number of sectors, which “completely removes the European project from the market.” According to Macron, the American law to reduce inflation does not meet the standards of the World Trade Organization. In addition, Washington is acting “unfriendly” in this situation.