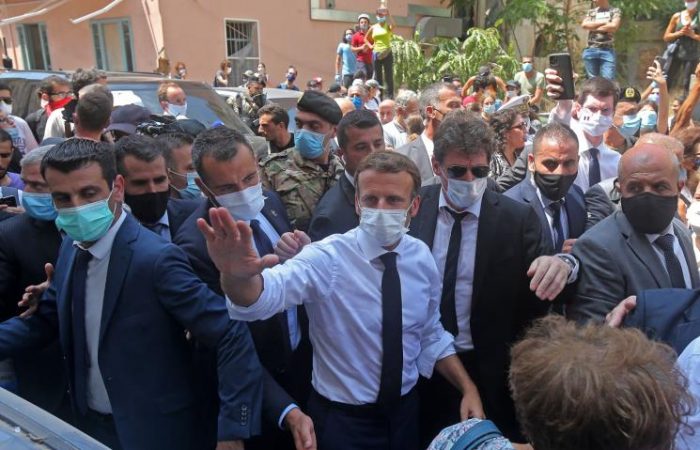 Emmanuel Macron hopes to help Baghdad reassert its «sovereignty» despite simmering US-Iran tensions. His first official visit to the Middle Eastern country should symbolize the support for the recently-elected president.

The French President will be the most significant leader to visit Iraq since prime minister Mustafa al-Kadhemi came to power in May. Macron’s visit to Irag was not publicly announced until Tuesday evening, France24 reports. In fact, Macron announced he was heading to the Iraqi capital «to launch an initiative alongside the United Nations to support a process of sovereignty».

He said Iraqis, who «suffered so much», deserved options besides domination by regional powers or radicalise extremism. Iraq urgently needs support, taking into account the current withdrawal of the US troops and oil crisis.

Being the OPEC’s second biggest crude producer, Iraq was hit hard by the collapse in oil prices and the coronavirus pandemic forced the country’s fragile economy to sink even further. And France has signalled its support, sending the foreign minister and defence minister for the talks.

Emmanuel Macron is set on Wednesday to meet both Kadhemi and President Barham Saleh, whom he met in Paris in 2019, and a host of other political figures.

The visit would be of «great importance, as it’s the third by French officials in a single month,» said Husham Dawood, an adviser to the Iraqi PM. Meantime, France is struggling to expand its economic ties with Iraq.