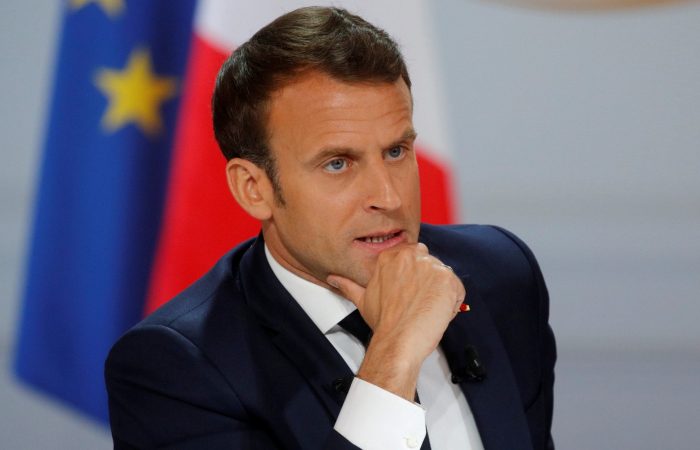 The 100 billion-euro stimulus plan aimed at reviving of the French economy. Emmanuel Macron is betting on to boost his political fortunes with less than two years to go until elections.

In its efforts to boost the economy, the French president aims at fiscal reboot. The nation should shift away from the emergency spending of the coronacrisis to addressing longer-term problems of weak investment and job creation in France, the euro area’s second-largest economy.

The fiscal restart will be spread over two years and is split into roughly equal parts between competitiveness, jobs and social policies, and financing the transition to a greener economy.

The fiscal reboot as the high-stakes political move for Macron

Following months of the nationwide lockdown, the French economy was among the worst hit in Europe. Since March, furlough measures have helped contain unemployment for now, but it could rise sharply in the coming months.

While EU countries are planning additional stimulus as the COVID continues to hammer economies, their finance is almost stretched. In France, emergency spending has pushed the debt burden to around 120% of output — a level the central bank has warned the government should not exceed. In fact, France will rely on European financing for up to EUR 40 billion of the stimulus plan.

Around 15 billion euros will be spent on employment, including 7.6 billion euros on a long-term furlough combined with training for idled workers, and bonuses for hiring young people, officials said.

In addition, green spending will focus on low-emission transport like rail and renovations to make buildings more energy-efficient. The industrial part of the plan is made up mainly of a cut to taxes on production, at a cost of 10 billion euros a year, the experts believe.