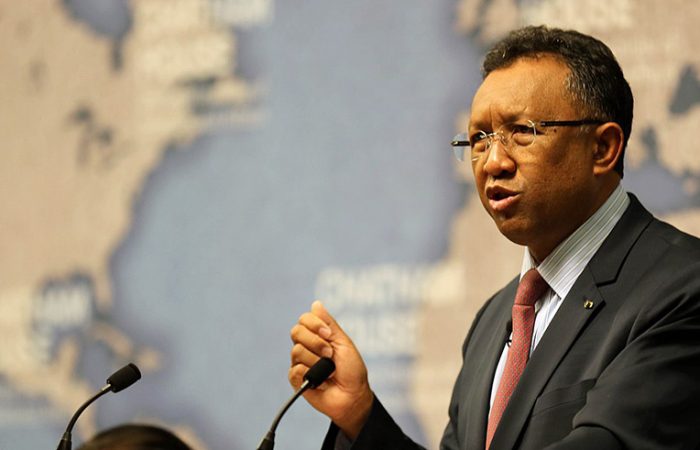 The island nation Madagascar announced the ending of a state of emergency caused by the novel pathogen, the COVID-19.

The biggest producer of vanilla on the globe, Madagaskar, ended a 17-month health state of emergency following the improvement of the situation with the COVID-19. Over the weeks, the number of cases of coronavirus in the Indian Ocean island-nation ebbed.

Madagascar’s President Andry Rajoelina on Friday announced an end to the state emergency in view of the development of the Covid-19 epidemic in the Republic. In fact, the number of people infected with the coronaviral pathogen in the East African country has dropped to a minimum, the president added.

The full text of the presidential statement was published on the presidency’s website on Friday. Meantime, data from the health ministry showed that total cases in the country amounted to 42,878, with 956 deaths recorded, during the period from March 2020 to Sept. 2. Two cases were registered on Thursday.

As Bloomberg News reported, the sanitary state of emergency in Madagascar, the former French colony, was introduced in March last year.