Idris Elba about his dating with Madonna

Madonna and Idris Elba have known each other for a number of years, these two were reportedly spotted kissing at the M restaurant in London. Madonna prefers young men, Idris is 44 only, the Material Girl hitmaker is 58. What the relations do have these two?

Madonna (58) and Idris Elba are old good friends, thought the press and followers. On October 28th, during the Halloween bash at one of the London Restaurants, Idris and Madonna were spotted kissing. Friendly kiss?

Madonna was watching the professional kickboxing match wth Elba in the ring. The actor made his debut as an athlete at London’s historic York Hall on Friday, the singer has uploaded the short film to her Instagram account. Seems to be some sort of romance: Idris is battling his way to victory, and probably Madonna’s heart.

The media already have called this new potential couple: Madris / Idronna / Madonnis sounds like a much better prospect.

Elba won the fight in an impressive fashion knocking out his opponent in 115 seconds. Madonna captioned her video clip: “Idris Elba Smashes it at York Hall!” 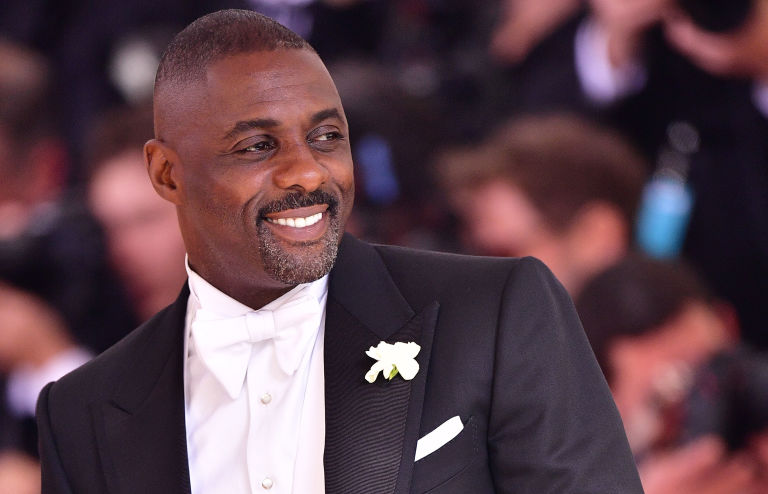 Madonna and Idris Elba are dating: rumours or true?

Rumours about the dating of Madonna and Idris Elba are strengthening last weeks, but Idris Elba has responded to such confusing reports with short and clear text on his Twitter:

“Am I sleeping with Madonna? No mother**kers… ‘Don’t believe the Hype’.”

So, let’s believe to the actor, it was too odd to be true – he and Madonna are not dating. Yet. The singer, meanwhile, has yet to comment Idris’ message.

The evening at the M Restaurant wasn’t the first time Elba and Madonna had met. The actor-turned-DJ supported the “Living for Love” singer on the German leg of her Rebel Hearts tour in 2015 when Briton said: “Madonna is a legend.”