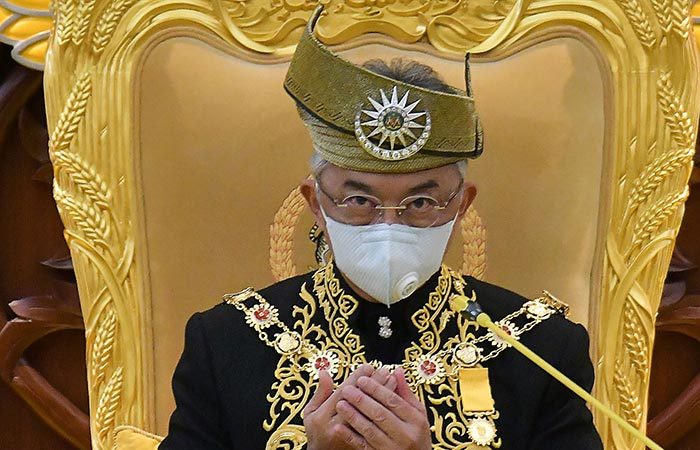 Malaysia’s king called on all MPs to support the budget for the next year. The first national budget since the COVID epidemic hit will focus on the people’s well-being, business continuity and economic resilience. In addition, the unity among the lawmakers could lend some stability to embattled prime minister Muhyiddin Yassin’s leadership ahead of a key parliament vote.

The king showed a “full confidence” in the PM’s ability to lead Malaysia through the coronacrisis. In his Wednesday statement, the ruler urged all politicians to cease their bickering, Indera Ahmad Fadil Shamsuddin, Comptroller of the Royal Household.

Traditionally, the king’s role is largely ceremonial and it is unlikely his endorsement of Muhyiddin’s appointment would have any sway over a vote in parliament on his leadership.

The head of the government controls a razor-thin majority in parliament that hangs in the balance amid discontent from his biggest ally, the United Malays National Organisation (UMNO).

As BNN Bloomberg reports, Muhyiddin Yassin’s majority will be put to the test after the government presents its 2021 budget in parliament on Nov. 6 — failing to pass that would count as losing a no-confidence vote.

Monarch’s signal should be heard immediately

The statement from Malaysia’s ruler signals his own increasing role in the country’s volatile political scene. The king preferred not to stay on the sidelines, as usual, stepping in only to perform ceremonial functions. Amid the deepening global and in-country crisis, the king swept to political prominence since late February, when he began searching for a successor to Mahathir Mohamad who resigned as the head of the Cabinet.

As an illustration of the increased influence of Malaysia’s monarch, on Sunday, his majesty has rejected PM Muhyiddin’s bid to declare a state of emergency, which would have allowed the PM to suspend parliament. According to the king, the country shouldn’t plunge into the political chaos again, taking into account the pandemic.

In the context of containing the COVID-19 outbreak, an emergency must be seen from all angles not just in the aspect of combating the disease, prevention and medical treatment, but also in the aspect of security, economy, society and families in hardship.