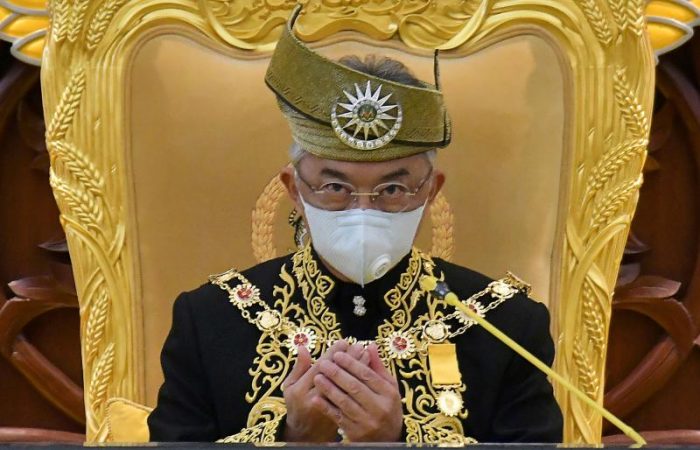 Malaysia will live under the new restricted rules until August 1, announced the king. On Tuesday, monarch declared a state of emergency to curb the COVID-19 epidemic, Asia Nikkei reported.

In its efforts to stop spreading of the coronavirus, Malaysia’s king al-Sultan Abdullah Ri’ayatuddin Al-Mustafa Billah Shah declared the state of emergency (SoE). According to a statement by the national palace, the ruler did so at the request of Prime Minister Muhyiddin Yassin.

“Al-Sultan Abdullah is of the view that the spread of COVID-19 in the country is at a critical stage and there is a need to decree an emergency proclamation,” statement reads.

Last October, PM Muhyiddin have insisted on SoE but monarch denied that request. Now, when the Asian region faced the next wave of COVID-19, the decision made quickly. To protect the national interests and people’s safety, Malaysia starts to live in the new conditions.

Across the country, hospitals are facing difficulties in admitting new COVID-19 patients at intensive care units, the monarch said in a televised speech.

Malaysia brought an earlier wave of the disease under control with a strict three-month lockdown. But the situation began to change in September after an election in the Borneo state of Sabah.

The Malaysian government is in negotiations with Oxford-AstraZeneca, Russia, China, and the WHO’s COVAX initiative to procure doses for its population of over 32 million.