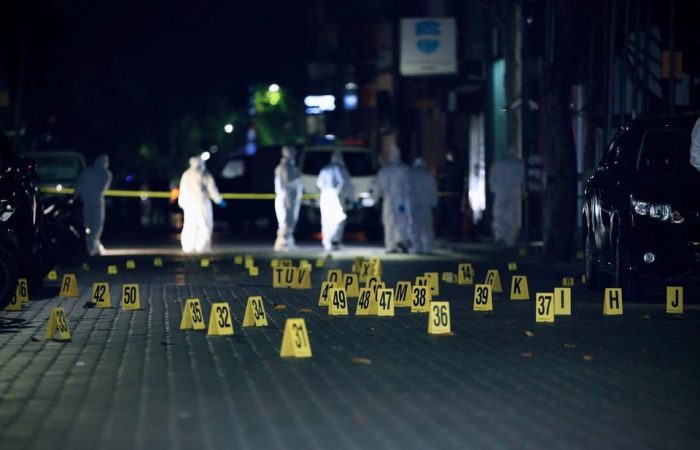 Mohamed Nasheed is in critical condition in intensive care after an assassination attempt. The former Maldives President was hit by shrapnel from a bomb blast outside his home on Thursday.

The 53-year-old Nasheed is Maldives’ first democratically elected president, he still plays an important figure in the island nation’s murky politics. The politic has undergone 16 hours of life-saving operations for wounds to his head, chest, abdomen and limbs. Now, he is in critical condition, the private ADK hospital said on Friday.

According to the medics, shrapnel had been removed from one of his lungs and his liver but that other piece was still in the same organ.

The police are treating the explosion as an act of terrorism but did not give details on possible suspects or the bomb device, TRT World reported.

Act of terror in Maldives’ capital

Nobody has yet claimed responsibility for the explosion in the capital Male that has revived security concerns in the tropical islands known for its luxury resorts. The principal version is a homemade explosive device planted on a motorcycle parked near the ex-president’s car.

Earlier, Nasheed has frequently warned of militant groups penetrating the Muslim nation, his family confirmed. The veteran politic has also been an outspoken critic of religious extremism in the predominantly Sunni Muslim nation, where preaching and practising other faiths are banned by law.

The 53-year-old Nasheed remains an influential figure and was elected Parliament speaker in 2019. He has championed global efforts to fight climate change, particularly rising seas threatening the low-lying islands of his archipelago nation.