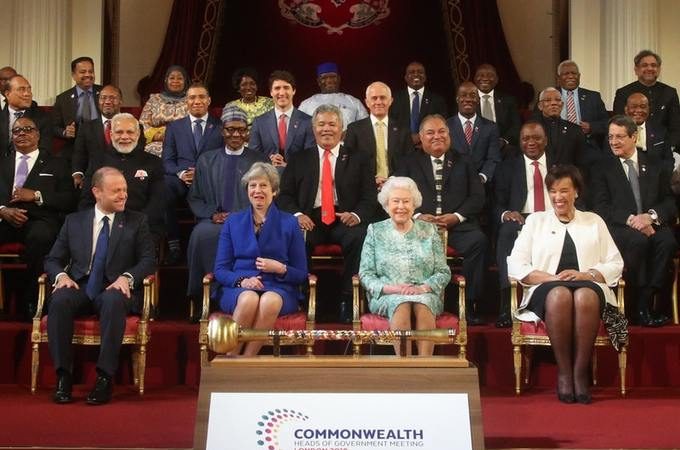 The island nation the Maldives has rejoined the Commonwealth on Saturday, just over an hour after the United Kingdom left the European Union.

With the bringing back the Maldives, the total number of nations in the global organisation to 54, announced President Ibrahim “Ibu” Mohamed Solih, a vocal supporter for democracy during decades of autocratic rule who was elected in 2018.

On Saturday, February 1, Maldives rejoined the Commonwealth, and its Secretary-General Baroness Scotland welcomed and congratulated the island nation with that decision. She hailed the reform process underway in Maldives aligns with the values and principles of the Commonwealth. Such an approach proves the Maldives’ desire to be a part of the Commonwealth family.

“Together we will support Maldives to realise its ambitions,” Baroness Scotland said.

The Maldives quit the Commonwealth in 2016 after being threatened with suspension over its human rights record and lack of progress on democratic reform.

In 2018, President Ibrahim “Ibu” Mohamed Solih was elected and in 2020, the republic has been readmitted after showing evidence of functioning democratic processes and popular support for being part of the family of nations.

Solih vowed to promote human rights and to free political prisoners. Upon his delivering the preelection promises, the Maldives was given an opportunity to rejoin Commonwealth with its more than 2.4 billion citizens.

“Today is a happy day for Maldivians as we return to the family of Commonwealth nations,» President Solih hailed another victory of the young Maldives’ democracy.