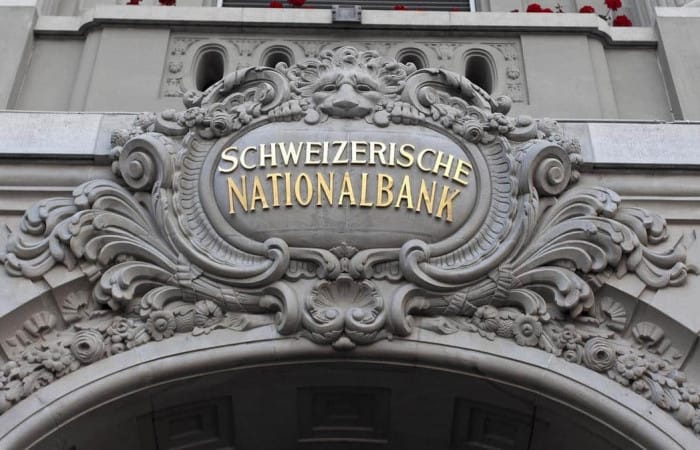 Switzerland’s economy grew in the third quarter, the manufacturing’s boost made possible to improve the trade’s indicators in Q3, the State Secretariat for Economic Affairs (SSEA) reported.

Switzerland’s gross domestic product rose 0.6 percent quarter on quarter in the three months to the end of September, according to  That was in line with a median estimate compiled by Reuters of 0.6 percent. GDP growth for the second quarter was also revised up to 0.4 percent from 0.3 percent.

‘The recovery is on track and Swiss GDP is set to accelerate further in the future,’

and added that the move by the SNB ahead of the ECB would only become likely if Swiss data would surprise repeatedly to the upside and the CHF would depreciate markedly.

Meanwhile, President Trump’s Muslim tweet caused changes in markets on Thursday, the UK pound strengthened to a two-month high against the dollar. the reason for such change was an agreement had been reached between the UK and the EU over the next Brexit divorce moves and a breakthrough over the issue of the border with Northern Ireland appeared close. Sterling was up 0.5 percent at $1.3468 in afternoon trade in Asia.