Marcos Jr says he will run for Philippines presidency 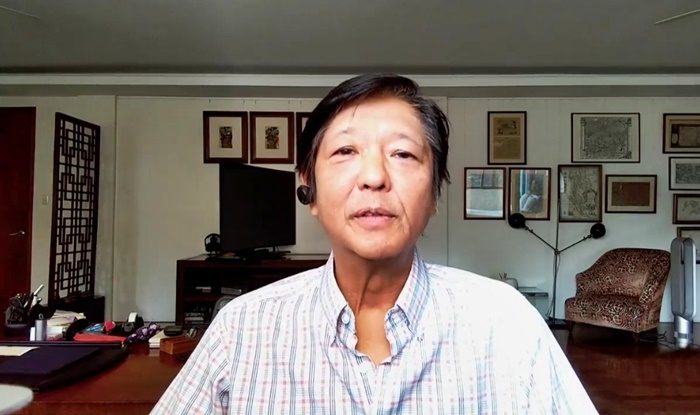 Bongbong is going to continue his political career in the 2022 election, as the controversial clan seeks the ultimate political revival. Earlier, Marcos Jr has defended sitting President Rodrigo Duterte’s controversial drug war, he even supported the death penalty for traffickers.

On Tuesday, the son of the former dictator declared his candidacy in a video broadcast on Facebook.

“I will bring … unifying leadership back to our country,” the 64-year-old scion said, joining a growing field of contenders seeking to replace Duterte.

Commenting on his move, Bongbong said that Filipinos should back to one another in service of the country, facing the crisis and the challenges of the future together.

In fact, it is not the first time for Bongbong Marcos to become at the centre of politics. In 2016, he failed bid for the vice presidency, which he narrowly lost to Leni Robredo.

The Son of Ferdinand and Imelda who were accused of massive corruption while in power, Marcos Jr would cap a remarkable political comeback since a popular uprising toppled his father. Additionally, Marcos Jr’s sister Imee is a senator.

On Tuesday, news of Marcos’ presidential candidacy was met with swift condemnation from his opponents.