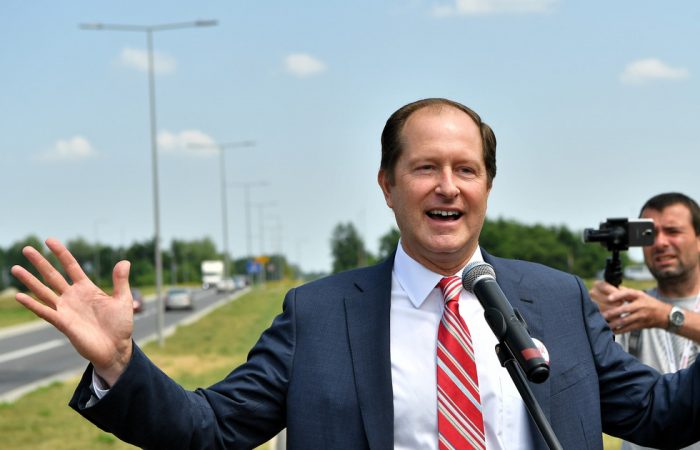 The new US ambassador to Poland is Mark Brzezinski, whose nomination for the position was sent to the US Senate on Monday. Technically, the process of its approval by the upper house can take months, PolandIn has learned.

The appointment of Zbigniew Brzezinski’s son is not controversial in the US diplomatic circle. In a reality, it may take time to formally approve his new role. This is the result of the limited time for debate, taking into account this week the Senate is taking a month-long vacation in its deliberations.

Only eight of 92 nominations have been formed a shortlist from all submitted to the Senate to fill the position of the US ambassador to Poland. There was only one ambassador in the group of US representatives to the United Nations, Linda Thomas-Greenfield, who holds the rank of a cabinet member. 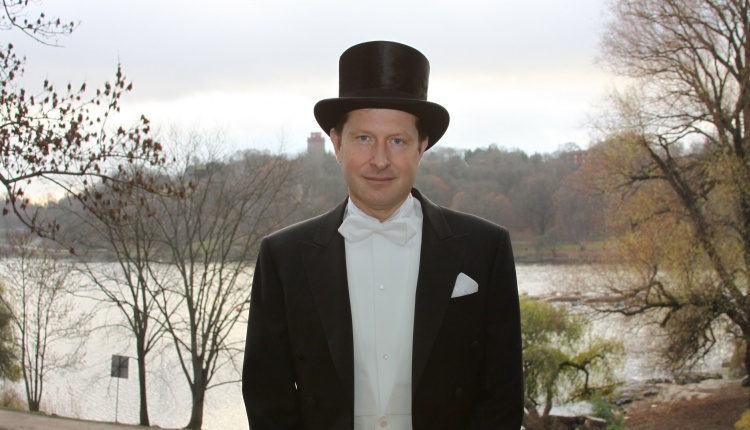 Mark, 56, is a lawyer and diplomat by education, he’s got a brilliant opportunity to work in the Barack Obama administration as the executive director of the Arctic Executive Steering Committee of the White House. Moreover, he served as the US ambassador to Sweden from 20011 to 2015.

Under Bill Clinton office, Mr Brzezinski also served on the White House National Security Council, first as director for Russia and Eurasia and later as director for the Balkans.

In the 2000s, Mr Brzezinski stayed in Poland as a Fulbright scholarship holder and is the author of the work “Fight for constitutionalism in Poland.” In 2009, for his activities for the benefit of Poland, he was awarded the Officer’s Cross of the Order of Merit of the Republic of Poland.