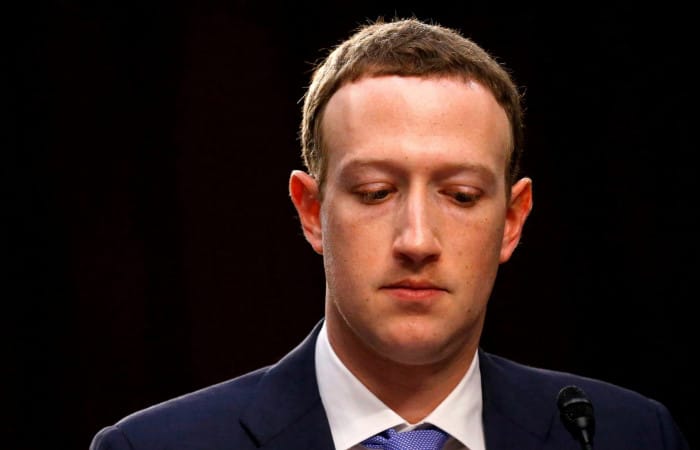 Facebook won’t ban Holocaust deniers because they have a right to express their sincere opinion, said Mark Zuckerberg.

Facebook CEO has cleared his position on social network’s ban last week. According to his words, Mark absolutely didn’t intend to defend Holocaust deniers following an interview with Recode. As CEO Zuckerberg would not ban their presence on the social network because «there are things that different people get wrong».

However, he later sought to deflect the remarks. In an email to the editor of tech website Recode, Mr Zuckerberg said:

«There’s one thing I want to clear up. I personally find Holocaust denial deeply offensive, and I absolutely didn’t intend to defend the intent of people who deny that.»

Mark Zuckerberg was interviewed by journalist Kara Swisher when he said that Holocaust deniers might be intentionally spreading lies they know to be incorrect, Mr Zuckerberg said it was difficult to understand people’s intent.

“It’s hard to impugn intent and to understand the intent,” he said. ”I just think, as abhorrent as some of those examples are, I think the reality is also that I get things wrong when I speak publicly.”

Mark’s remarks sparked criticism, including from the Anti-Defamation League, which said in a statement that Facebook has a “moral and ethical obligation” not to allow people to disseminate Holocaust denial on its platform. Later, Zuckerberg clarified his position, saying,

«But there’s one thing I want to clear up. I personally find Holocaust denial deeply offensive and I absolutely didn’t intend to defend the intent of people who deny that.»